News Staff
The betting line created for this weekend's Super Bowl is done by very smart people. They are not trying to fool anyone, they want the betting to be as even as possible and they make their money on a 'commission' - the vigorish or 'vig' - from the winners. It's not like selling football jerseys, where more volume helps, they need losers to fund the winners so making the odds as even as possible is important.

This has always been done in some sense. A team does not fly to Europe and play the next morning because their circadian rhythm, the biological clock that governs much of how we live, will be off. Yet it's still factored into betting even though in the Super Bowl teams arrive quite early and are only off by an hour or two. Football is a game of inches and when it comes to the parity of teams in their most important game of the season, heartbeats and breaths matter also. 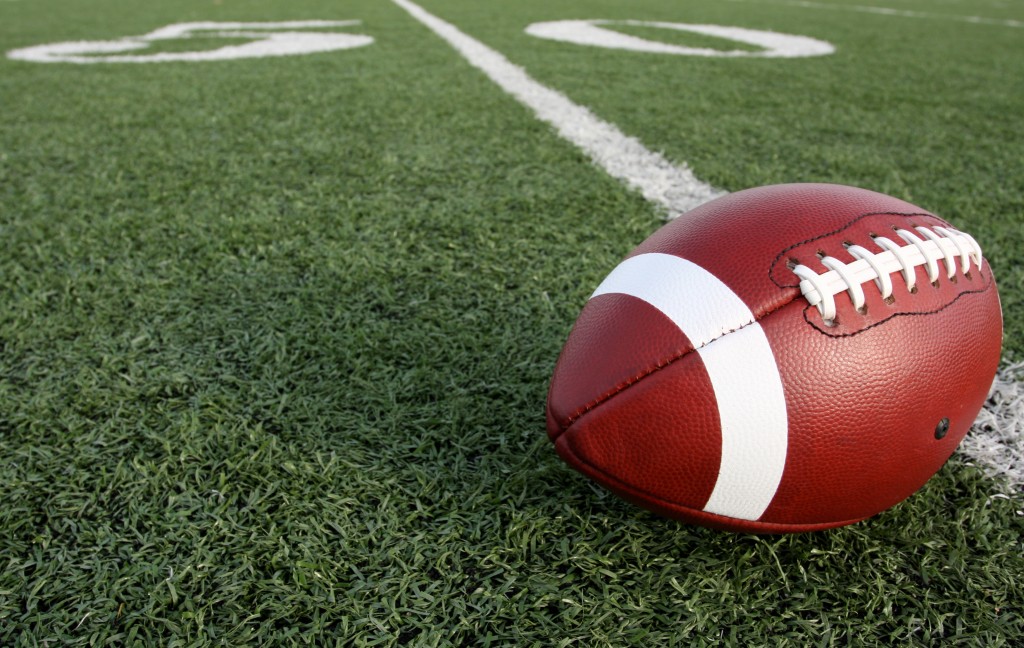 A timely study in Current Biology finds that the performance of competition-level athletes varies over the course of the day by as much as 26%. That means people out of sync are more likely to have a drop in performance but also that people who prefer to sleep in will give their best performances hours later in the day than early birds will.

In other words, he says, what time is it for your body clock?

Earlier reports have suggested that athletes' personal best performances are always in the evening but those studies had not taken into account whether those athletes were night 'owls' or morning 'larks.' While an individual's circadian phenotype often does shift from childhood into adolescence and adulthood, there are real physiological differences between people based on 'natural' sleep/wake patterns.

Brandstaetter and co-author Elise Facer-Childs characterized the circadian phenotypes of more than 120 athletes. They then selected 20 athletes representing early, intermediate, and late types and tested their cardiovascular endurance in a standard fitness test at six times of day.

Those fitness tests revealed considerable variation in individual performance over the course of the day. The best predictor of how well those groups performed at a given hour was the time elapsed since their entrained awakening--that is, the time since they would have gotten up in the morning if left to their own devices, alarm clocks switched off. While an early riser may be at his or her best in the early afternoon, someone who sleeps late hits his or her peak much later at night.

The findings "leave no doubt that the correct determination of an athlete's personal best performance requires consideration of circadian phenotype, performance evaluation at different times of day, and analysis of performance as a function of time since entrained awakening," the researchers conclude. And the findings could come in handy for the rest of us, too.

"Obtaining a personal best performance is on everyone's agenda, but how to do it, now that is a different question," Facer-Childs says. One thing now seems sure: we'd be well advised to shift our attention from the clock on the wall to the one that's ticking inside each of us.