Silicone breasts for a football star's girlfriend, aging Hollywood actresses with doll-like, over-tightened faces - all this could soon be a matter of the past.

Cosmetic surgery is developing into an interdisciplinary medicine of beauty and rejuvenation which has only little use for silicone and scalpel.New cosmetic surgery relies to an important part on minimal-invasive, gentle surgery, done under local anaesthesia. Liposuction by use of microcannulas offers a good example, being easy on the tissue and allowing for precise shaping of body and face, followed by only minimal aftercare.

The second pillar on which new cosmetic surgery rests is the use of body-own stem cells. These allow for lasting breast augmentation without silicone and have made operations such as standard facelift, lid correction and wrinkle treatment with "fillers" obsolete. Stem cells have shown immediate rejuvenating and regenerating local effects and can be used for many aesthetic treatments. 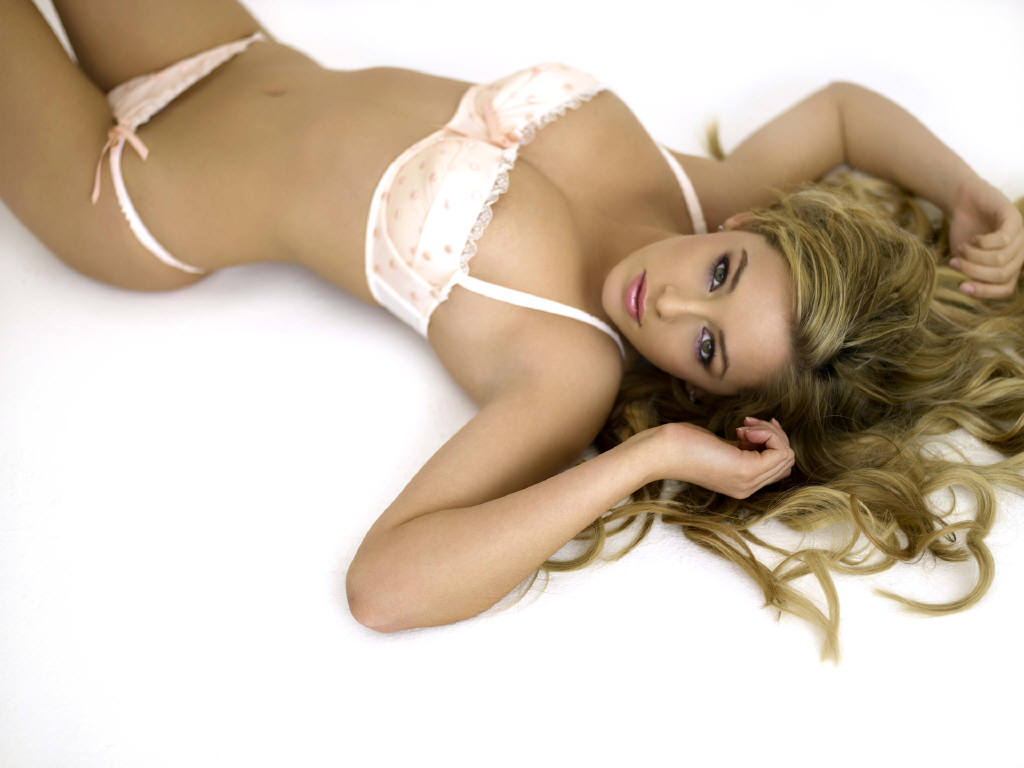 Soon, every footballer in Europe will have a Keeley Hazell, thanks to hormonal regeneration.

The third pillar of new cosmetic surgery is called Hormonal Regeneration. Many seemingly "natural" cosmetic and functional problems associated with aging are in fact symptoms of chronic hormone deficiency. To put it crudely: Premature "ageing" is a treatable deficiency disease. By use of bioidentical hormones, hormone levels can be brought back to individual optimal values. Regeneration and rejuvenation from inside will make you look 15 years younger and lead to radiant appearance and better fitness.

"The enormous potential of new cosmetic surgery lies in the combination of these treatment strategies," says DDr. Heinrich, Vienna-based beauty and anti-aging expert, "Most cosmetic problems may be optimally treated this way, with perfectly natural results."