News Staff
Long before there were Israelites, Sumerians, or Egyptians in the world, the people living in Israel experienced a boom in food quantity and diversity, and a new study finds that the reason was climate change 23,000 years ago.

Ohalo II is a submerged archaeological site on the southern tip of the Sea of Galilee in Israel and in it are preserved extensive evidence of human occupation about 23,000 years ago. Climate change was a given, the world was exiting its latest periodic ice age. Humans diversified their dietary habits. Some have posited that the changes in food were due to decreasing food availability, while others suggest the change was thanks to increasing food abundance.

For their study, the authors examined over 20,000 animal remains, including reptiles, birds, and mammals, from well-preserved successive floors of a brush hut at the site. The results show that the people of Ohalo II were successfully hunting prime large game, while at the same time gathering a wide variety of fish, other small animals, and plants. 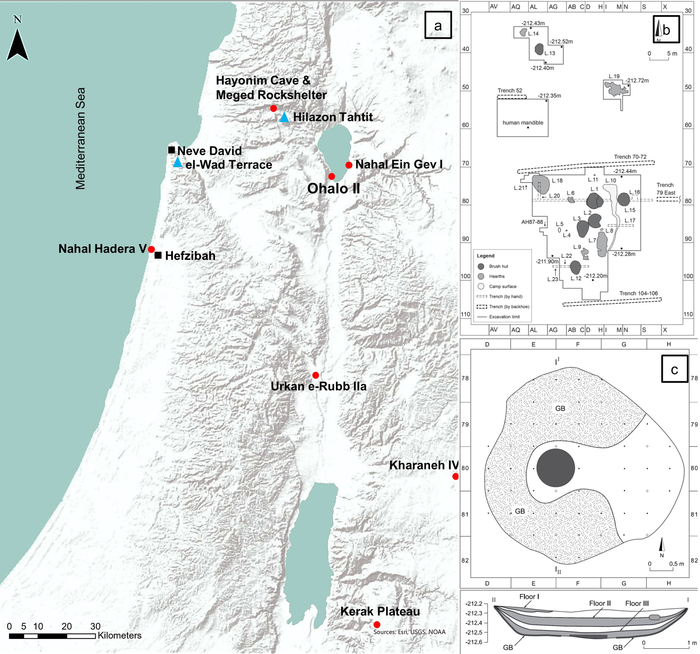 According to the authors, this evidence does not indicate a drop in food availability, but rather an abundance of multiple animals sources. They suggest that while some animals were gathered for meat, others might have been hunted for pelts (e.g.: foxes, hares) or shells (e.g.: tortoises). From this study, it seems that fluctuating climate conditions did not create food stress, at least in this region, but instead new dietary opportunities.

The authors add: “The choice of a littoral habitat that could be intensively exploited year-round may be an example of niche selection. The availability of multiple food sources within a rich habitat may have driven exploitation of myriad local resources, rather than targeting mainly energetically-rich large prey.”
News Articles
More Articles All Articles
About