Impostor syndrome is where people feel like frauds even if they are actually capable and well-qualified. A new group of interviews finds that impostor syndrome is quite common and uncovers one of the best -- and worst -- ways to cope with such feelings.

The results revealed that 20 percent of college students (naturally, psychology is primarily a study of undergraduates) suffered from very strong feelings of impostor-ism. The authors conducted interviews with students in an elite academic program (translation; their own department at their own school) to understand the various coping mechanisms students used to escape these feelings, but one particular method stood out above the rest: seeking social support from those outside their academic program.

The findings of their interviews suggest that if students "reached in" to other students within their major, they felt worse more often than they felt better. However, if the student "reached out" to family, friends outside their major, or even professors, perceptions of impostorism were reduced. 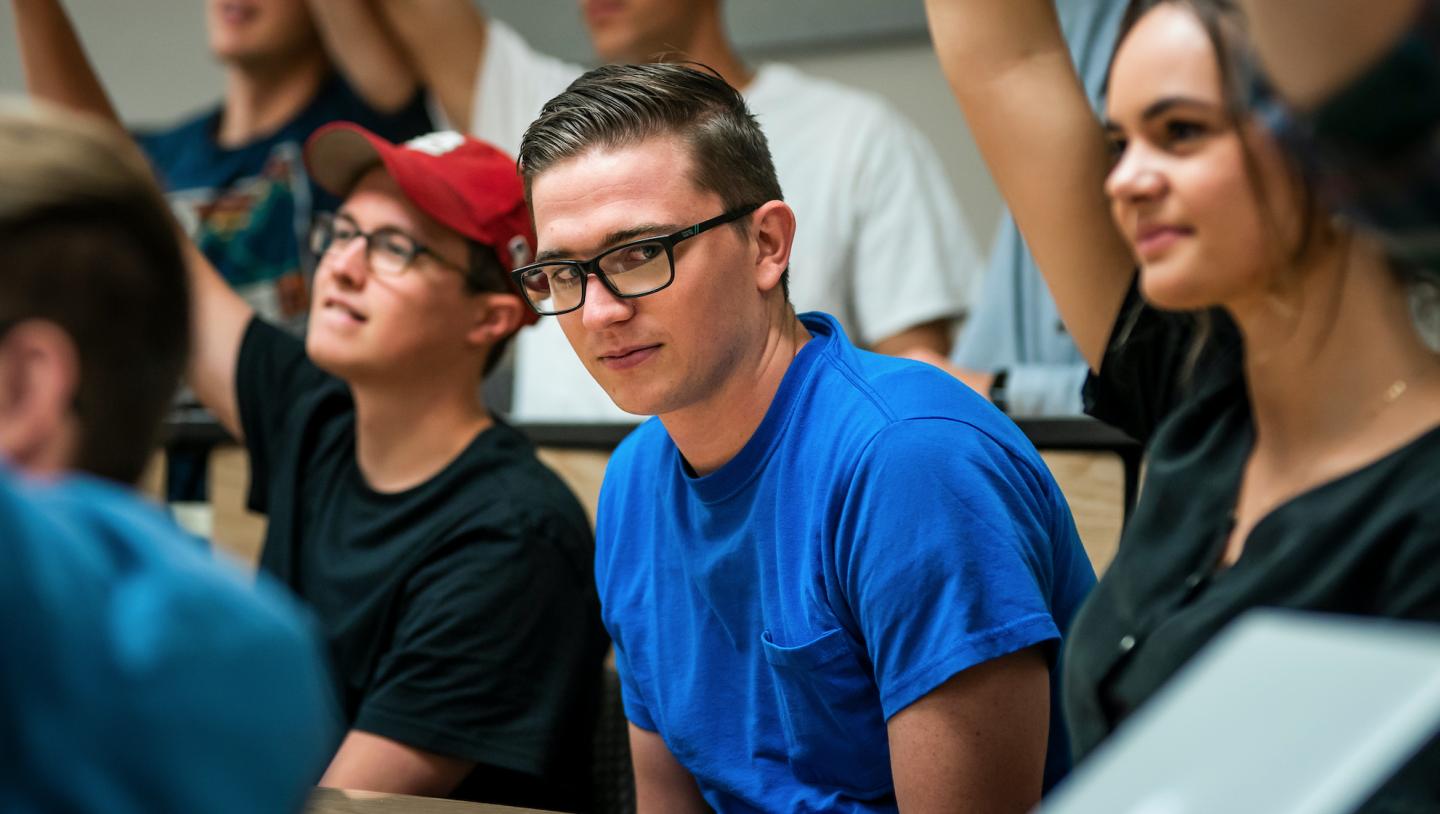 Don't feel like you belong? Even in psychology, 20 percent of students feel unqualified. BYU Photo

Along with seeking social support, the answers also uncovered negative ways students coped with impostorism. Some students tried to get their mind off schoolwork through escapes such as video games but ended up spending more time gaming than studying. Other students tried to hide how they really felt around their classmates, pretending they were confident and excited about their performance when deep down they questioned if they actually belonged.

In a second study, the researchers surveyed 213 students to confirm what was revealed in their interview study about seeking social support: reaching out to individuals outside the major proved to be more effective than reaching in to individuals within the major.

Surprisingly, the study also reveals that perceptions of impostorism lack a significant relationship with performance. This means that individuals who suffer with the impostor syndrome are still capable of doing their jobs well, they just don't believe in themselves. Researchers also explain that social-related factors impact impostorism more than an individual's actual ability or competence.

Outside the classroom, researchers believe that implications from this study can and should be applied in the workplace as well. "It's important to create cultures where people talk about failure and mistakes," Bednar said. "When we create those cultures, someone who is feeling strong feelings of impostorism will be more likely to get the help they need within the organization."