A new study finds the AI-system is as good at identifying and grading prostate cancer as world-leading uro-pathologists.

The challenge for current prostate pathology is that there is a certain degree of subjectivity in the assessments of the biopsies, different pathologists can reach different conclusions even though they are studying the same samples. Researchers see significant potential to use AI-technology to increase the reproducibility of the pathological assessments.

To train and test the AI system, the researchers digitized more than 8,000 biopsies taken from some 1,200 Swedish men in the ages of 50-69 to high-resolution images using digital pathology scanners. About 6,600 of the samples were used to train the AI system to spot the difference between biopsies with or without cancer. The remaining samples, and additional sets of samples collected from other labs, were used to test the AI system. Its results were also compared against the assessments of 23 world-leading uro-pathologists. 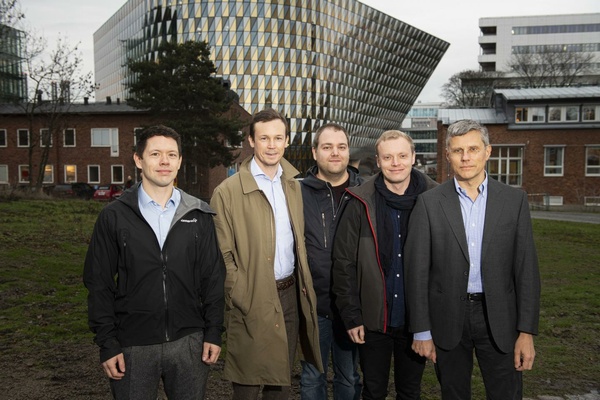 The findings showed that the AI-system was almost near-perfect in determining whether a sample contained cancer or not, as well as in estimating the length of the cancer tumor in the biopsy. When it comes to determining the severity of the prostate cancer, the so-called Gleason score, the AI system was on par with the international experts.

The initial findings are promising but more validation is needed before the AI system may be rolled out broadly in clinical practice. In academic settings of all kinds, tools that predict the past are common but those that successfully work in real-life scenarios are much more rare. That is why a multicenter study spanning nine European countries is currently underway with completion slated by the end of 2020. That study aims to train the AI-system to recognize cancer in biopsies taken from different laboratories, with different types of digital scanners and with very rare growth patterns. In addition, a randomized study starting in 2020 will examine how the AI-model may be implemented in Sweden's health care system.
News Articles
More Articles All Articles
About