The paper in Mammal Review only look at mammal species and still found that 155 commonly used in Traditional Medicine (Chinese, African. Latin American, also bought by people in America who thinks science is s corporate conspiracy) are threatened (vulnerable, endangered, or critically endangered), while 46 are near threatened. Overall, they found that 565 mammalian species that have been used to source products used in traditional medicine around the world. 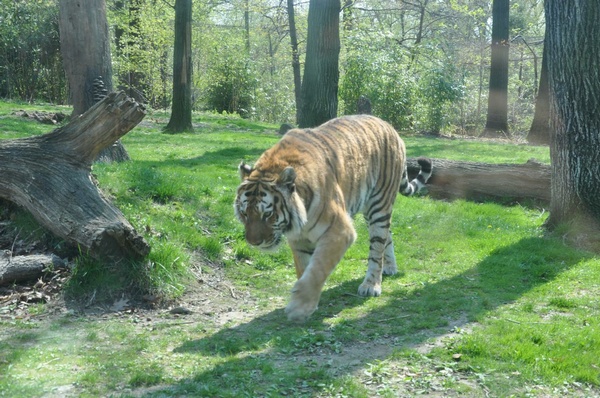 Killing this for your mystical potion will not prevent COVID-19, nor will it cure your chronic lyme disease, GMO poisoning, fracking headaches, or anything else people who believe in magic think it will cure. Image: Itamar Barbosa

While environmental groups target home ownership and food as causes for concern, their political proclivities may be the reason they turn a blind eye to overexploitation in "medicinal" use - in wealthy countries the people most likely to believe in it are wealthy elites on the coasts, and they also donate to environmental groups.

"Our study revealed that an impressive mammalian species richness--9% of the 6,399 known species--is used in traditional medical systems worldwide. We also highlight that closely related species are used to treat similar diseases," said lead author Rômulo Romeu Nóbrega Alves, PhD, of the Universidade Estadual da Paraíba in Brazil. "The widespread utilization of mammals in traditional medicine (including threatened species) is evidence of the importance of understanding such uses in the context of mammal conservation. Sanitary aspects of the use of wild mammals by humans, and their implications for public health, are also key aspects to consider."
News Articles
More Articles All Articles
About