News Staff
Citrus canker, caused by the bacterium Xanthomonas citri, was first identified in the United States near the Florida-Georgia border in 1910 and then raged across southern states.

It was considered eradicated in 1933, thanks to chemical intervention, but in 1995 it was found again in Miami-Dade County, Florida. This time, Florida found it impossible to eliminate and worked on containment. It moved to Louisiana in 2014 and 2016, USDA confirmed the presence of the Asiatic A strain, a more severe form of citrus canker, on two sour orange trees in Houston.

From there it made its way to the Upper Gulf Coast area, and concerns are high about its threat to commercial citrus production in Texas.  Valued at over $200 million, the commercial citrus industry is contained entirely in the Lower Rio Grande Valley across 28,000 acres, of which 70 percent is grapefruit and 30 percent is sweet orange. Grapefruit is especially susceptible to strain A, which causes blemishes to the fruit and makes it unmarketable. It isn't harmful to humans, but people don't want to pay full price for ugly fruit. Europe even passed a law banning ugly fruit due to concerns the poor were more likely to buy it. 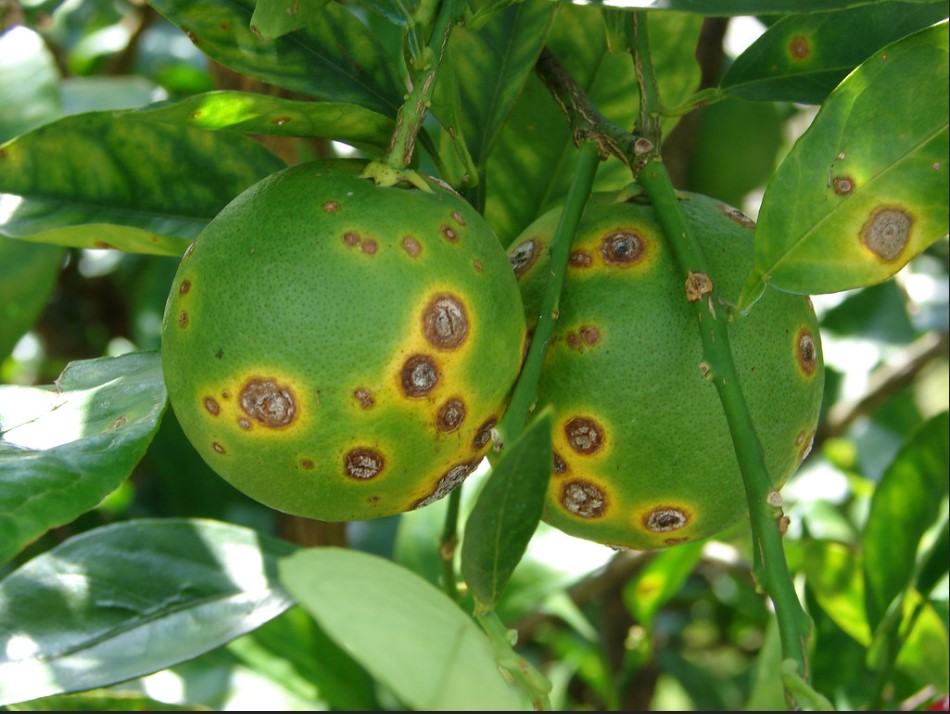 Florida spent a billion dollars to eradicate citrus canker with limited success, and they tried everything that government would allow, but Texas is not messing with alternative science approaches. The state is conducting surveys for early detection, followed by removing and disposing infected trees and leading public outreach efforts to prevent further spread of the disease.
News Articles
More Articles All Articles
About