News Staff
It's no secret that a lot of people eat when they are depressed, and that social distancing, fear, and isolation during COVID-19 lockdowns and other government restrictions caused some depression to be worse.

Being young is always a time of struggle and the pandemic saw a resulting surge in obesity, which has meant a surge in type 2 diabetes.

Unlike type 1 diabetes, where the body can't produce insulin, type 2 diabetes is where the body is overwhelmed by the calories consumed and can't produce enough, or builds up resistance. Type 2 is generally preventable, and sometimes even reversible with diet and exercise, but some studies claim it is growing at 4 percent per year. Affordable food is a positive but without the psychological maturity to overcome our biological 'get calories while you can' mandate, obesity will happen. In the U.S., nearly one out of every three children are overweight, and it is more likely along with type 2 diabetes, in females, Black, Indigenous and people of color (BIPOC). 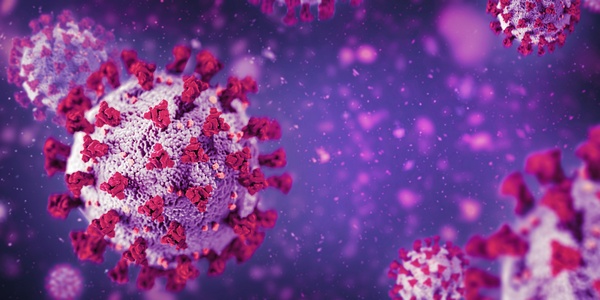 A new paper sought to find out how much type 2 diabetes is increasing, a challenge because it is a lifestyle disease but without the money of smoking research, so there is no national registry. The voluntary effort of investigators found that as children were enrolled in school virtually, extracurricular activities were limited and daily routines were adjusted to decrease the potential exposure to COVID-19 there was increased screen time, unhealthy eating habits, decreased physical activity and poor sleep habits.

During the first year of the pandemic, the records showed that more boys (55%) were diagnosed with type 2 diabetes than girls (45%), a reversal of the percentages during the pre-pandemic years. “This was one of the more unusual findings from our study,” says pediatric endocrinologist Risa Wolf, M.D., assistant professor of pediatrics at the Johns Hopkins University School of Medicine and co-first author of the paper. “Typically, we see more girls than boys who are newly diagnosed with type 2 diabetes, though it’s unclear why.”

You can also listen to details on a podcast here.