News Staff
Though mitochondria, the energy factories of our cells, are the root of numerous diseases, including thousands in children each year, funding for such diseases is scant compared to heart or breast cancers or other medical issues.

That may be because it is hard to understand. But progress is being made. A group of researchers from the Andalusian Centre for Molecular Biology and Regenerative Medicine (CABIMER) has revealed new ways to understand the molecular basis of some human diseases that are stem from poor functioning of the mitochondria and, in this way, allow for the development of therapies against these diseases. 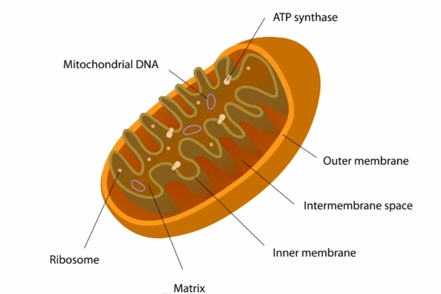 Mitochondria are organelles that exist within cells. They breathe the oxygen that comes to the cells to catabolise sugars and produce energy. They also make proteins as important as the Iron-Sulphur proteins with different functions that are essential for DNA metabolism, such as replication and repair of the DNA nucleus. Mitochondria have their own genome.