News Staff
Smoking is a legitimate class 1 carcinogen, determined by the International Agency for Research on Cancer before they were hijacked by activist epidemiologists out to scare people about the modern world.

Yet it is not a magic bullet. Only 10 percent of smokers will get lung cancer, which does not sound like a lot, but it is actually a high amount - greater than alcohol or obesity. Yet it is so obviously toxic it seems like the cancer rates should be much higher.

What saves some people may be bronchial basal cells. It's only a pilot study but intriguing. Using single-cell multiple displacement amplification (SCMDA) to avoid sequencing errors that are hard to distinguish from true mutations in usual single-cell whole-genome sequencing methods, 33 participants between 11 and 86 years old consisted of 14 who had never smoked and 19 with varying status as light, moderate, and heavy smokers - up to 116 pack years. One pack year of smoking equals 1 pack of cigarettes smoked per day for one year. 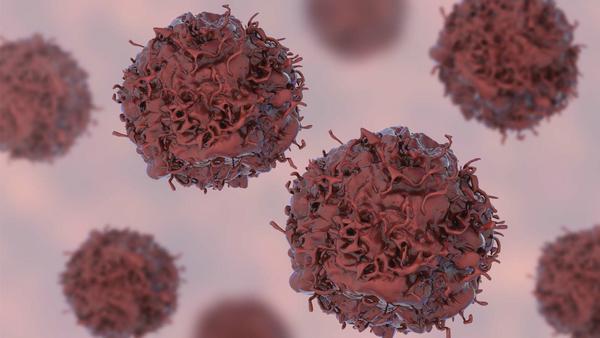 Researchers sequenced surface bronchial basal cells in their lungs to measure mutations in their genomes. In some, the cells lining the lungs were less likely to mutate over time. The lung cells survive for years though mutations accumulate as smoking continues.

It's a ticking time bomb that in many never goes off. The heaviest smokers did not have the highest mutation burden, perhaps because their bodies managed to suppress further mutation accumulation.

It's an intriguing finding because if we can eventually can measure someone’s capacity for DNA repair or detoxification, we can optimize it, and likely reduce numerous cancers.