News Staff
It is well-known that the gravity from the moon impacts ocean tides, sailors knew it long before anyone knew what gravity even was.

A new literature review and small meta-analysis hopes to add to the body of work showing how much gravity impacts plants and animals as well. The meta-analysis was of three previously published cases in which gravitational causality was not fully explored: the swimming activity of isopods, small shell-less crustaceans whose appearance on Earth dates from at least 300 million years ago; reproductive effort in coral; and growth modulation in sunflower seedlings inferred from autoluminescence.

Whether the claims in this paper survive scrutiny or it seems more like cosmological homeopathy or astrology will determine its fate. The combined gravitational effect of the Sun and Moon corresponds to only a millionth of Earth’s gravity. It is enough to cause large-scale tidal fluctuations in oceans, rivers and lakes but changes in individual biology are so far just-so stories, like that more weird events happen on a full moon.

The authors believe they are onto something.

“The data shows that in the absence of other rhythmic influences such as lighting or temperature, local gravitational tides are sufficient to organize the cyclical behavior of these organisms. This evidence questions the validity of so-called free-run experiments, in which several environmental factors are controlled but gravitational oscillations are not taken into consideration. These oscillations continue to exist, and may modulate the behavior of living organisms,” said co-author Cristiano de Mello Gallep at the University of Campinas (UNICAMP) in São Paulo, Brazil. 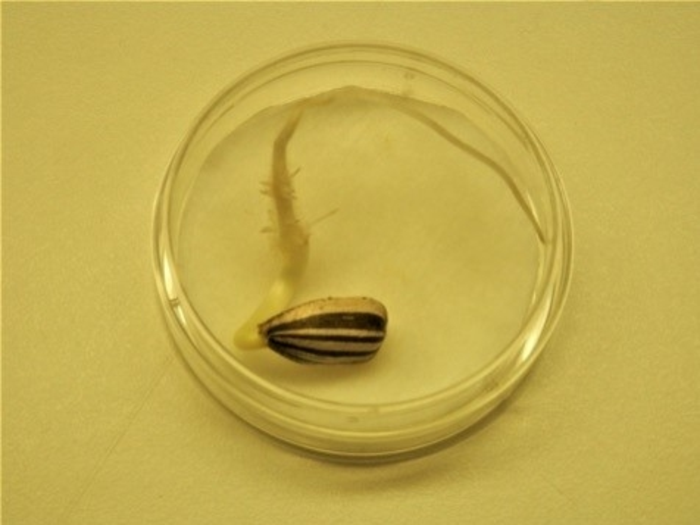 Many of the rhythmic patterns displayed by organisms are well-known and have been widely studied. They include circadian rhythms, which are linked to the day-night or light-dark cycle. However, some rhythmic cycles are maintained even when the factor light is isolated, under laboratory conditions, and the contributions of other environmental factors have been investigated and demonstrated, although their effects are comparatively weak in many cases. The study in question considered, among others, the persistence of tidal cycles in the behavioral patterns of coastal organisms such as crustaceans, when they are removed from their natural habitats.

“These animals modulate their behavior in tune with the ebb and flow of the tides, in a cycle of approximately 12.4 hours that derives from lunisolar dynamics, even when they’re moved to a laboratory with stable and controlled aquatic conditions,” Gallep said. “The pattern persists for several days, matching lunisolar tidal timing at the site where the organisms were collected in nature.”

Gravitational cycles do not only affect the simplest organisms, the authors believe. Some studies have said that humans kept in the dark tend to establish a cyclical fluctuation lasting 24.4-24.8 hours, in harmony with the lunar cycle. It conditions the alternation of sleep and wakefulness, meal times, and other metabolic functions.
News Articles
More Articles All Articles
About