News Staff
Since 2012, there have been increased calls for fossil fuel "divestment" - getting money out of fossil fuel companies. Despite an effort that peaked in 2015, spurred on by paid protesters from groups run by activists like Bill McKibben, they haven't made much difference.

Some schools and companies say they have done it, but like "sustainability" divestment has so many subjective meanings it is meaningless.

A recent Nature Climate Change comment reveals the failure of efforts to 'delegitimize' the fossil fuel industry and reduce its access to capital. The most obvious weakness of the environmental community's efforts was in failing to properly differentiate among companies based on their relative contributions to climate change. Instead, they created a binary divestment line between fossil and non-fossil stocks. It was great for journalists and Twitter outrage but the public were not buying in. And that led to its broader failure. 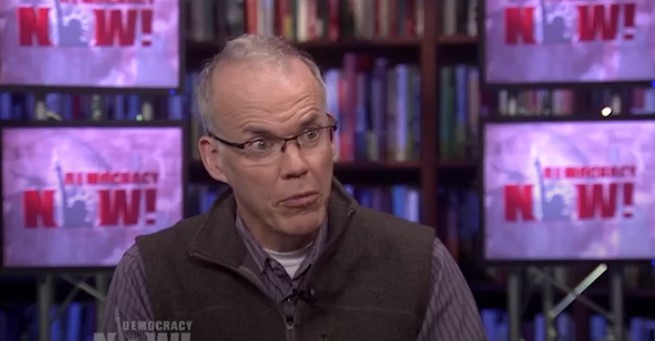 It only required checking off some boxes to make the claim. When not checking off the boxes did not suffer any consequences - paid protesters stop protesting when groups stop paying - only .003 of organizations bothered. And individuals didn't bother at all, since they had no boxes to check to create a sustainability claim.

One modification that is suggested in the editorial is rebranding divestment as something that doesn't have the negative stigma of affiliation with political and anti-business groups; low-carbon investment.  The overly crude fossil vs. non-fossil distinction would need to be abandoned in favor of a more nuanced assessment of companies' climate impact and governance, modeled after the ratings of creditworthiness that have long been a staple of capital markets. Perhaps a climate rating agency akin to a Standard&Poor's. One organization does exist, but CDP, formerly known as Carbon Disclosure Project, has been controversial for its ties to Russian efforts against western energy competitors. A group without a political agenda, and substituting real carbon ratings for binary fossil vs. non-fossil divestment could go a long way toward mobilizing capital markets, companies, and investors in the quest to combat global climate change.
News Articles
More Articles All Articles
About