News Staff
If you want to find the gay neighborhood in a new town, look for the tanning salons, according to a new analysis. Neighborhoods with high proportions of gay and bisexual men are twice as likely to have an indoor tanning salon than other neighborhoods. 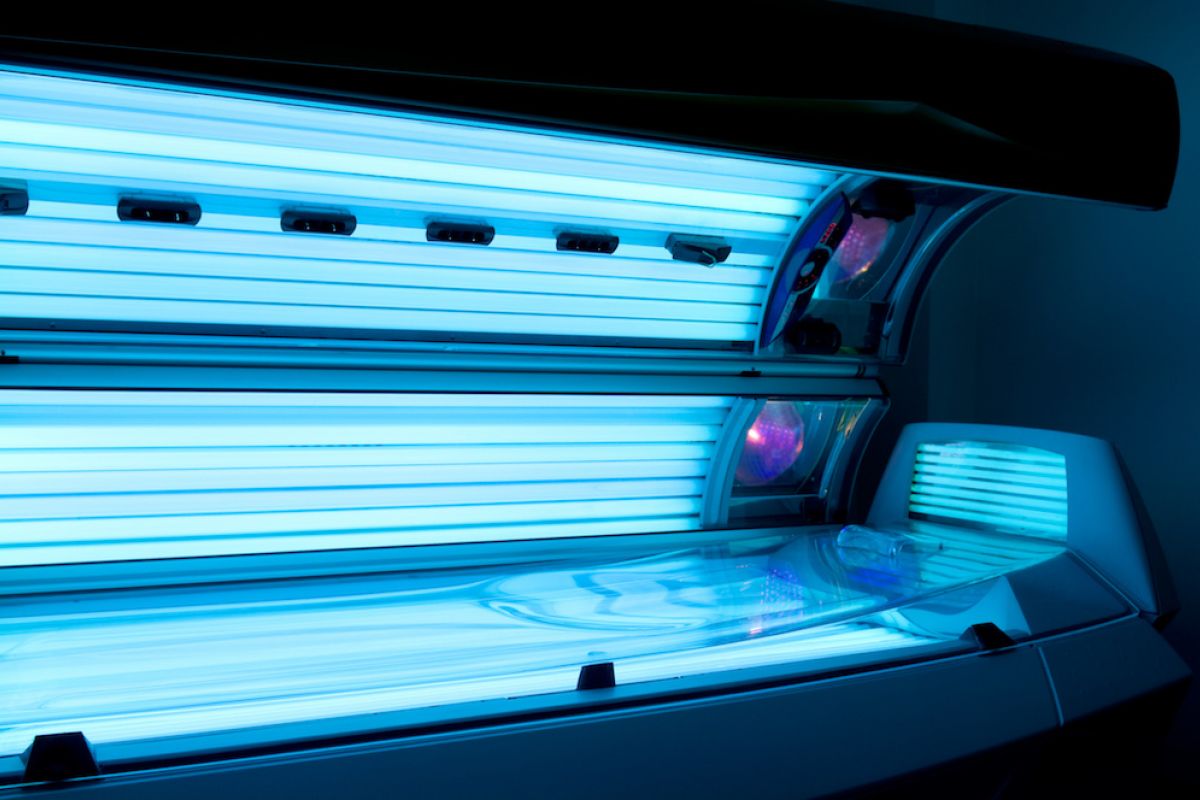 The study used census data paired with business locations in neighborhoods in the 10 U.S. cities with the largest numbers of gay, lesbian, bisexual and transgender residents. The researchers used self-reported male-male households as a proxy for the prevalence of sexual minority men in each neighborhood.

They found that neighborhoods in which male-male households accounted for at least 10 percent of the total unmarried households (so five times the demographic average) were twice as likely to include an indoor tanning salon than those in which fewer than 10 percent of the households were male-male, even after correcting for socioeconomic differences, including income and race.
News Articles
More Articles All Articles
About