News Staff
One to two percent of people have celiac disease, and the first thing they will tell you is that it is not a fad diet, no matter how many books or Dr. Oz segments tout gluten-free. To celiac patients, it is like poison and the replacements for gluten often contain extra sugar, extra fat, hydroxypropyl methyl cellulose and xanthan gum.

Science may soon be able to help. Gluten is a mixture of glutenin and gliadin proteins, which build a network that gives wheat bread itsproperties and quality. Most gliadins and part of the glutenins contain immunogenic epitopes, which are the actual trigger of the immune reaction.

A gluten-free diet, excluding wheat, barley and rye, is currently the only remedy for celiac patients.  CRISPR can remove gluten genes, but gluten-free wheat would have an inferior baking quality.

In her Ph.D. defense on Monday, Aurélie Jouanin will describe an alternative use of gene editing with CRISPR/Cas9 to precisely modify gliadin genes and strip them of immunogenic epitopes, to develop wheat - but with safe gluten. 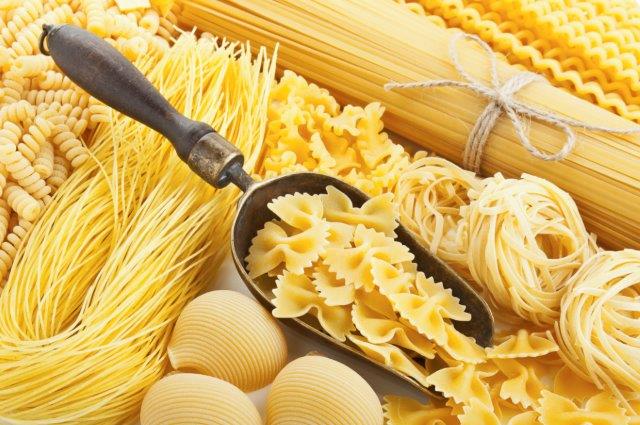 As a proof of concept she generated wheat plants in which some gliadin genes were modified or removed. Such edited wheat plants are not yet safe for celiac patients, since a large number of gluten genes are present in wheat and not all gluten genes have been targeted but by developing high-throughput methods to determine which genes have been modified and which remain to be edited in future steps towards a safe wheat variety.

Will Europe accept modern gene modification or is mutagenesis the last science they accept? What about when results are identical?

Genetic Modification (GM) science in Europe is like what marijuana research is in the United States. It's not impossible, but the paperwork is overwhelming and the distinctions are arbitrary.

Dunking seeds in chemical and radiation baths, mutagenesis, is not only okay, there are thousands of varieties of plants in use, including organic foods, created using that older science. But mutagenesis is BASF, a European company, whereas its successor, GMOs, were an American company, making it easy to ban.

There is no difference in mutations in gliadin genes obtained using random γ-irradiation mutagenesis and those obtained by gene editing, but random mutation is exempted from GM regulation while the latter, even targeted mutagenesis, is banned.

The European Court of Justice is a legal body ruling on laws that exist so it is up to the European Commission  to enter the 21st century and review its position on the matter and regulate gene editing based on scientific evidence regarding the generated products. Otherwise they will be left behind scientifically.

Jouanin also discusses some recently developed CRISPR approaches that may result in faster development of wheat with gluten that do not cause an immune reaction. Obviously new test methods for food products would need to be developed, since the current gluten-free tests will not be able to distinguish gluten stripped of immunogenic epitopes from regular gluten, but that is technology hurdle celiac patients will be happy to get behind solving.