Get Chills When You Hear Music You Like? Thank Your Orbitofrontal Cortex
By News Staff | November 3rd 2020 10:28 AM | Print | E-mail

News Staff
If you're a music lover, you've likely had that feeling where a favorite song floods your system with pleasurable emotions, joyful memories, makes your hair stand on edge, or even sends a shiver or "chill" down your spine.

About half of people report that they get such chills when listening to music.

EEG is a non-invasive, highly accurate technique that scans for electrical currents caused by brain activity using sensors placed across the surface of the scalp. When experiencing musical chills, low frequency electrical signals called "theta activity" -- a type of activity associated with successful memory performance in the context of high rewards and musical appreciation -- either increase or decrease in the brain regions that are involved in musical processing.

Thibault Chabin and colleagues at the Université de Bourgogne Franche-Comté in Besançon EEG-scanned the brains of 18 French participants who regularly experience chills when listening to their favorite musical pieces. In a questionnaire, they were asked to indicate when they experienced chills, and rate their degree of pleasure from them.

When the participants experienced a chill, Chabin saw specific electrical activity in the orbitofrontal cortex (a region involved in emotional processing), the supplementary motor area (a mid-brain region involved in movement control) and the right temporal lobe (a region on the right side of the brain involved in auditory processing and musical appreciation). These regions work together to process music, trigger the brain's reward systems, and release dopamine -- a "feel-good" hormone and neurotransmitter. Combined with the pleasurable anticipation of your favorite part of the song, this produces the tingly chill you experience -- a physiological response thought to indicate greater cortical connectivity. 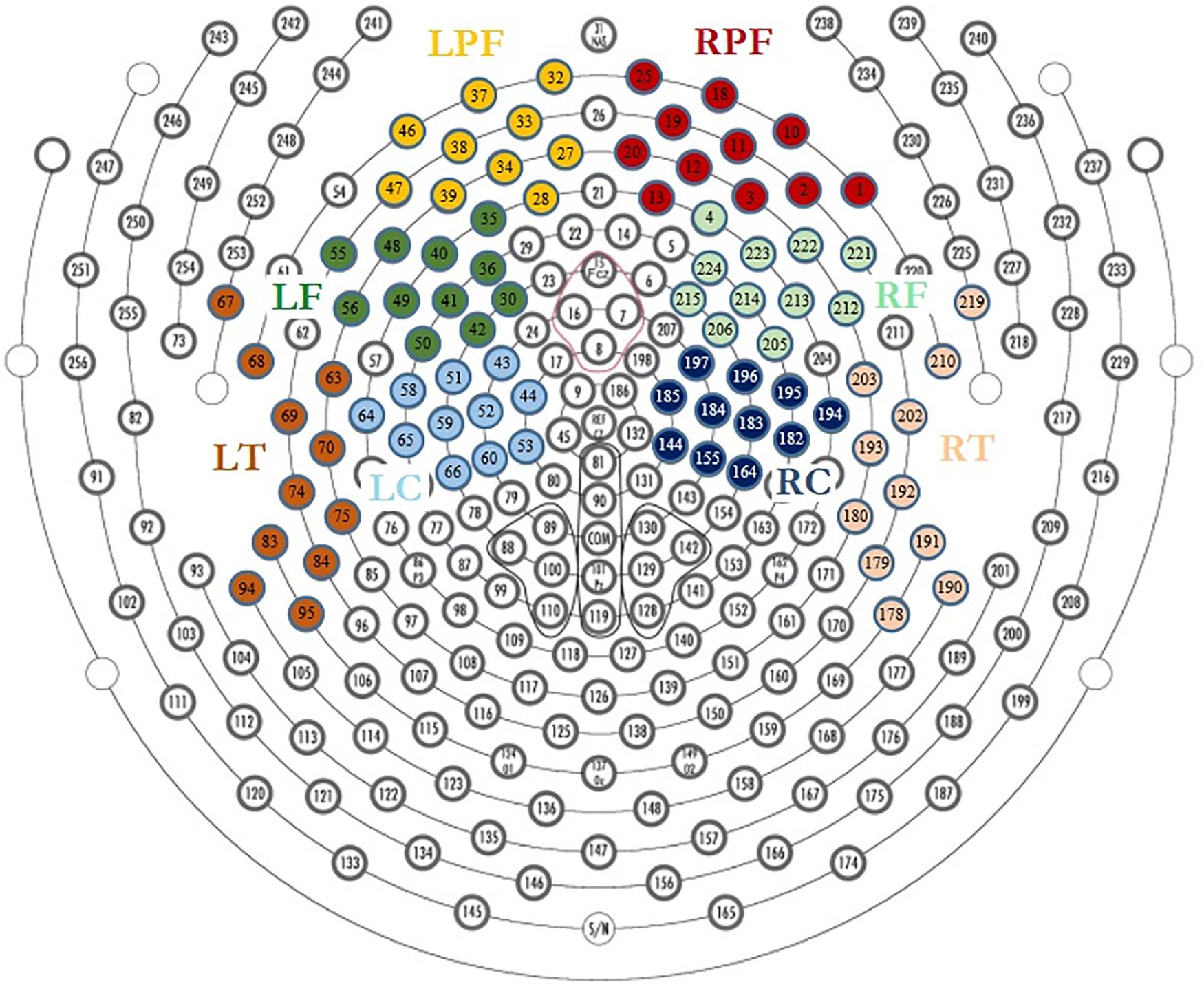 "What is most intriguing is that music seems to have no biological benefit to us," says Chabin. "However, the implication of dopamine and of the reward system in processing of musical pleasure suggests an ancestral function for music."

This ancestral function may lie in the period of time we spend in anticipation of the "chill-inducing" part of the music. As we wait, our brains are busy predicting the future and release dopamine. Evolutionarily speaking, being able to predict what will happen next is essential for survival.

How the study was done:

The study was carried out on 18 healthy participants - 11 female and 7 male. Participants were recruited through posters on the campus and university hospital. They had a mean age of 40 years, were sensitive to musical reward, and frequently experienced chills. They had a range of musical abilities.

A high-density EEG scan was conducted as participants listened to 15 minutes of 90 s excerpts of their most enjoyable musical pieces. While listening, participants were told to rate their subjectively felt pleasure and indicate when they felt "chills". In total, 305 chills were reported, each lasting, on average, 8.75 s. These findings implied increased brain activity in regions previously linked to musical pleasure in PET and fMRI studies.
News Articles
More Articles All Articles
About