Greenlanders Have Lower BMI, Fat Percentage And Cholesterol - Evolution May Be Why
By News Staff | December 28th 2021 12:01 PM | Print | E-mail

News Staff
Over the course of evolutionary history, Greenlanders have benefited from a genetic variation that offers an incredible advantage; two copies of a gene variant make it so that they absorb sugar differently than other people do.

A new study finds that up to 3 percent of Greenland residents, based on analyzed data from 6,551 adult Greenlanders, have the sucrase-isomaltase variant, and experiments on mice may fill in reasons why those with the variant have lower BMI, weight, fat percentage, cholesterol levels and are generally significantly healthier.

For those that do, more sugar is not less healthy. 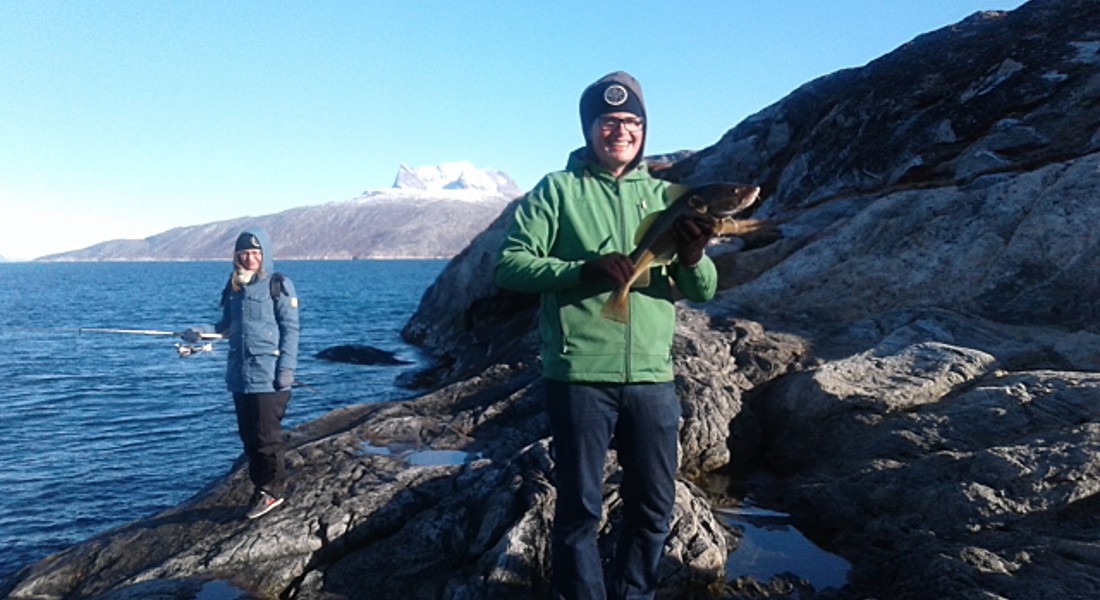 A balanced diet containing sugar is always healthy, of course. Like fat-free, carbohydrate-free diets were just fads created using shoddy epidemiology and mouse studies. But too much of any calories is a negative. Yet the study found that carriers of the genetic variation have what is known as sucrase-isomaltase deficiency, meaning they do not absorb ordinary sugar in the bloodstream the way people without the genetic variation do. Instead, sugar heads directly into their intestine.

There is a downside, at least for kids, in a multicultural, global marketplace. Whereas previous generations ate meat and fat from fish, whales, seals and reindeer and crowberries were a delicacy, now sugary treats are ubiquitous. Kids with the genetic variant may get diarrhea, abdominal pain and bloating from too much sugar. As adults, it will probably pass.

The research team hope that they can use the results of their new study to lay the groundwork for developing new drugs that might inhibit the sucrase-isomaltase gene one day and be used to treat cardiovascular disease and obesity.
News Articles
More Articles All Articles
About