News Staff
In recent years the U.S. Centers for Disease Control and Prevention have manufactured a lot of concerns they then ask Congress for money to help solve - Zika, Prediabetes, vaping in kids are all examples of where they hyped concern or even defy the international consensus to worry the American public.

Hopefully there is one thing they can feel comfortable eliminating - telling adults to get diphtheria and tetanus booster shots every 10 years. A new study found that if adults were fully vaccinated as kids, booster shots are just increasing health case costs while subsidizing manufacturers.

The analysis compared data from millions of people in 31 North American and European countries between 2001 and 2016 and found no significant difference in disease rates between countries that require adults to receive tetanus and diphtheria booster shots and those that don't.

If we vaccinated adults against these diseases only every 30 years it could save the U.S. about $1 billion annually in unnecessary medical costs, the researchers estimate. The new data show adults don't need a booster shot at all. Just have kids complete the vaccine series. 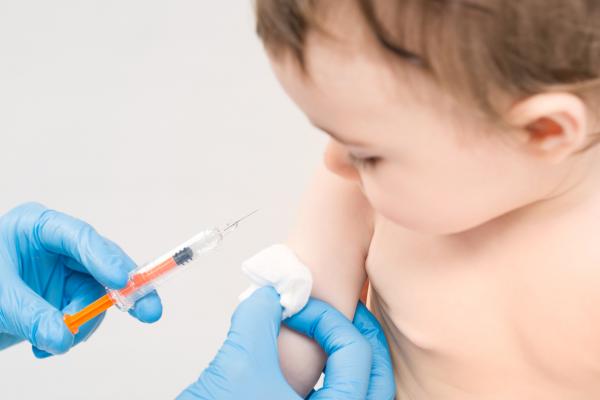 Tetanus, also known as lockjaw, is a bacterial infection that causes jaw cramping, painful muscle spasms, trouble swallowing and breathing, seizures, convulsions and, in severe cases, death. It's spread by bacteria commonly found in dirt or feces, or on contaminated objects such as nails or needles. About 30 people in the U.S get tetanus annually, and one or two out of 10 cases can be fatal. Tetanus-associated deaths almost always occur among unvaccinated people, or those with incomplete or unknown vaccination history.

Diphtheria is a bacterial infection that causes a thick covering in the back of the throat, which can lead to difficulty breathing, heart failure, paralysis or death. It's spread by exposure to infected people or in rare cases, infected animals. In the past decade, less than five U.S. cases of diphtheria were reported to the CDC. In an unvaccinated population, about one in 10 cases can be fatal. But more than 99.8 percent of vaccinated people who are diagnosed with diphtheria and receive appropriate care survive.

And now you won't have to take them every 10 years, at least if CDC stops giving companies a reason to promote that.
News Articles
More Articles All Articles
About