How Minority Report Could Happen: Your Behavior Can Be Predicted By Social Media Even If You Don't Use It
By News Staff | January 22nd 2019 11:47 AM | Print | E-mail

News Staff
You may be told that you have individual choice about whether or not social media privacy (or lack thereof) affects you; don't join social media, or delete your account.

Not so, according to a new study. Big Data can essentially triangulate your behavior, by using the data of your friends.

A team gathered more than 30,000,000 public posts on Twitter from 13,905 users and found that information within the Twitter messages from 8 or 9 of a person's contacts make it possible to predict that person's later tweets as accurately as if they were looking directly at that person's own Twitter feed. And even if a person leaves a social media platform—or never joined—the online posts and words of their friends still provide about 95% of the "potential predictive accuracy" of a person's future activities—even without any of that person's data. 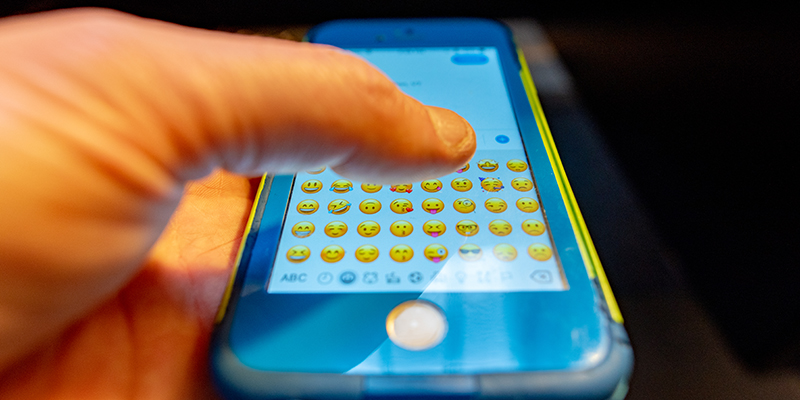 Np Psychics Needed: Is This How Minority Report Will Come To Pass?

Mutants and psychics are very much holdovers from the 1950s, unless you count Big Data using social media to be psychic. In a highly networked society, there could be no place to hide, not from a company or government, which debunks the belief that there is privacy in a tidal wave of data.

While the new study does estimate that there is a mathematical upper limit on how much predictive information a social network can hold, that is based on today's technology. It still means that in the future your behaviors could be known if you know anyone at all who is on the network.