News Staff
Everyone knows the value of trees in the cycle of atmospheric life. They consumer carbon dioxide (CO2), the target of regulations for the last few decades.

But that's not the only way they keep us cool. Trees also impact climate by regulating the exchange of water and energy between the Earth's surface and the atmosphere, which should be important considerations as policymakers contemplate efforts to conserve forested land.

That's not to say we should start talking about virtual forests, the way activists try and do about the carbon and water cost of goods. But to make smart decisions about conservation - going beyond blanket bans on human activity - means creating a more picture of how, where and when ecosystems influence climate. By addressing all three questions simultaneously, a team of hope to offer new insight into how land-use decisions are shaping local climates. Unfortunately that means a numerical estimate and, like with nutrition epidemiology, the value of the model depends on the intent of the modeler. In this instance, the scholars a model used locally collected meteorological data with data from satellites and "other" Earth observation systems. That's the part that throws their results into doubt, including that forests matter more than the sun. 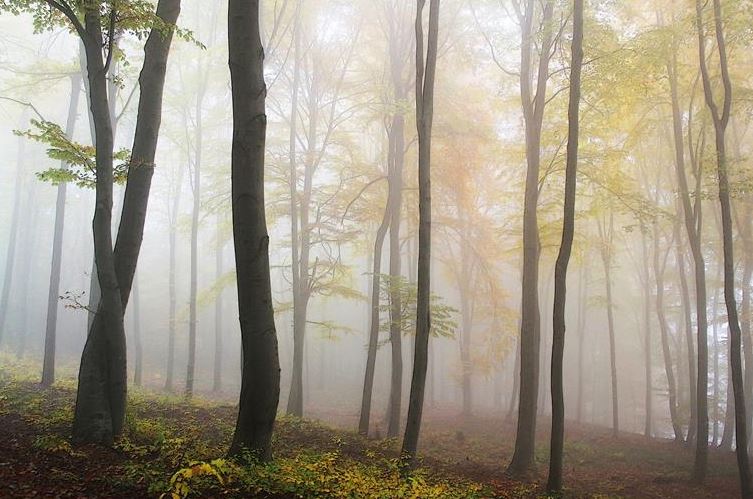 The model rightly noted differences between heat exchange at the surface in forested areas compared with those areas where farming and grazing fields dominate the landscape. But then they estimated the surface temperature change when switching from one type of vegetation to another, which is video game stuff more than science, and declared that forests often contribute to an annual cooling in temperate and tropical regions and to warming in northern high-latitude areas of the world.

They felt like they were accurate because the cooling in the middle- and lower-latitude areas was nearly as strong as previous estimates using only satellite data.  In other words, the model predicted the past. But they thought the actual cooling would be significantly less than those estimates because they take into account only clear-sky days -- not those with cloud cover.

They also now say mechanisms responsible for regulating the temperature at the surface -- particularly the transfer of water and heat from the land to the atmosphere by convection and evapotranspiration -- are more important than previously thought - in many cases than factors related to the sun's energy.

Previous work looking at forests and climate change has taken into account the role of albedo the scientific term for sunlight that is reflected off the surface of the Earth and found mixed messages. For example, dark evergreen forests in sunny areas draw in heat. In some cases, the authors say, they could increase local warming.