News Staff
Tiger blood, rhino horns, any number of natural supplements, including from endangered species, are used in the alternative medicine spheres - and that market is dominated by Asia.

Sea cucumbers are used in Chinese folk medicine but are also a luxury food product and that demand has meant once-thriving Mexican sea cucumber populations have been decimated due to poaching. China doesn't care where its products come from, so any certification could be as illegitimate as an organic food sticker from Russia.

Sea cucumbers are ecologically critical but a new literature review finds that Asian food markets have them on the brink of crisis. 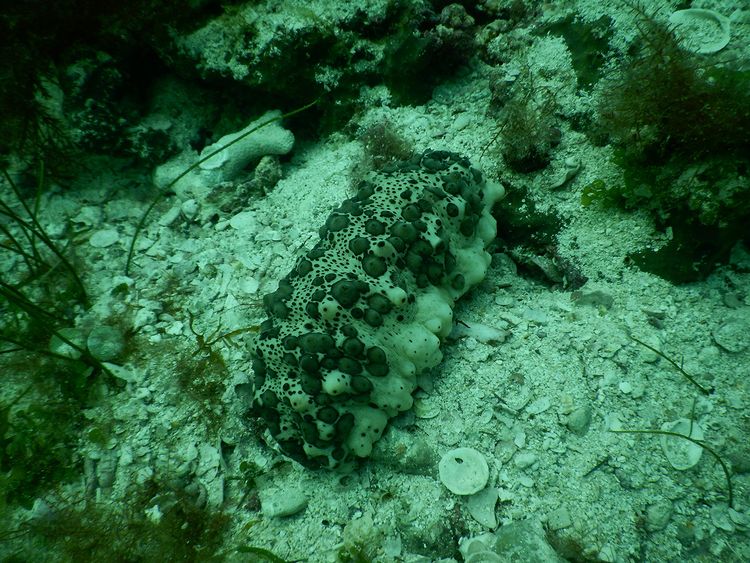 Sea cucumber species are easy prey . They move slowly along the sea bottom and have no defenses. Because they sell for hundreds of dollars per kilogram, collecting them out of season or without permits is low-risk, high-reward activity for criminals. Mexican police have bigger problems than poor fishers trying to get into the lucrative market dominated by those with access to power.

The review found that between 2011 to 2021, 97 incidents were identified and that over 100 metric tons of sea cucumbers seized by Mexican and U.S. authorities. The estimated value was nearly $30 million but since the sea cucumber population in the Yucatan has been virtually eliminated, that means the cucumbers harvested but not caught before being shipped to Asia could be staggering.

The political will to stop it among local populations is lacking when the key argument against it by officials is 'rule of law' or 'we don't get tax revenue.' Many of the communities engaged in poaching don't get benefits of either so they are not going to be concerned about what is in essence a lumpy tube with a mouth and anus - when other fishers with more money are allowed.
News Articles
More Articles All Articles
About