News Staff
High-volume hydraulic fracturing, colloquially called fracking, injects water, sand and chemicals under high pressure into petroleum-bearing rock formations to recover previously inaccessible oil and natural gas. While it was experimented with since the 1940s, it only became viable in the 1990s and early 2000s and it led to the current shale gas boom that started about 15 years ago.

While environmentalists have tried to manufacture fundraising opportunities about groundwater due to fracking, they don't realize that conventional methods of oil and natural gas production in use since the late 1800s also inject water underground to aid in the recovery of oil and natural gas. That enhanced oil recovery injects water into petroleum-bearing rock formations. Saline water is produced as a by-product and is then re-injected, along with additional freshwater, to extract more oil and gas which goes to extraction wells.

At the end of the cycle, the excess salt water is disposed of by injecting it into depleted oil fields or deep into geological formations that don't contain oil and gas. That injection of waste water has changed the behavior of liquids underground and increases the likelihood of contaminated water reaching freshwater aquifers.

And while both are fine in regards to groundwater now, we are not at risk, environmentalists who really think there is a water concern should be embracing fracking. 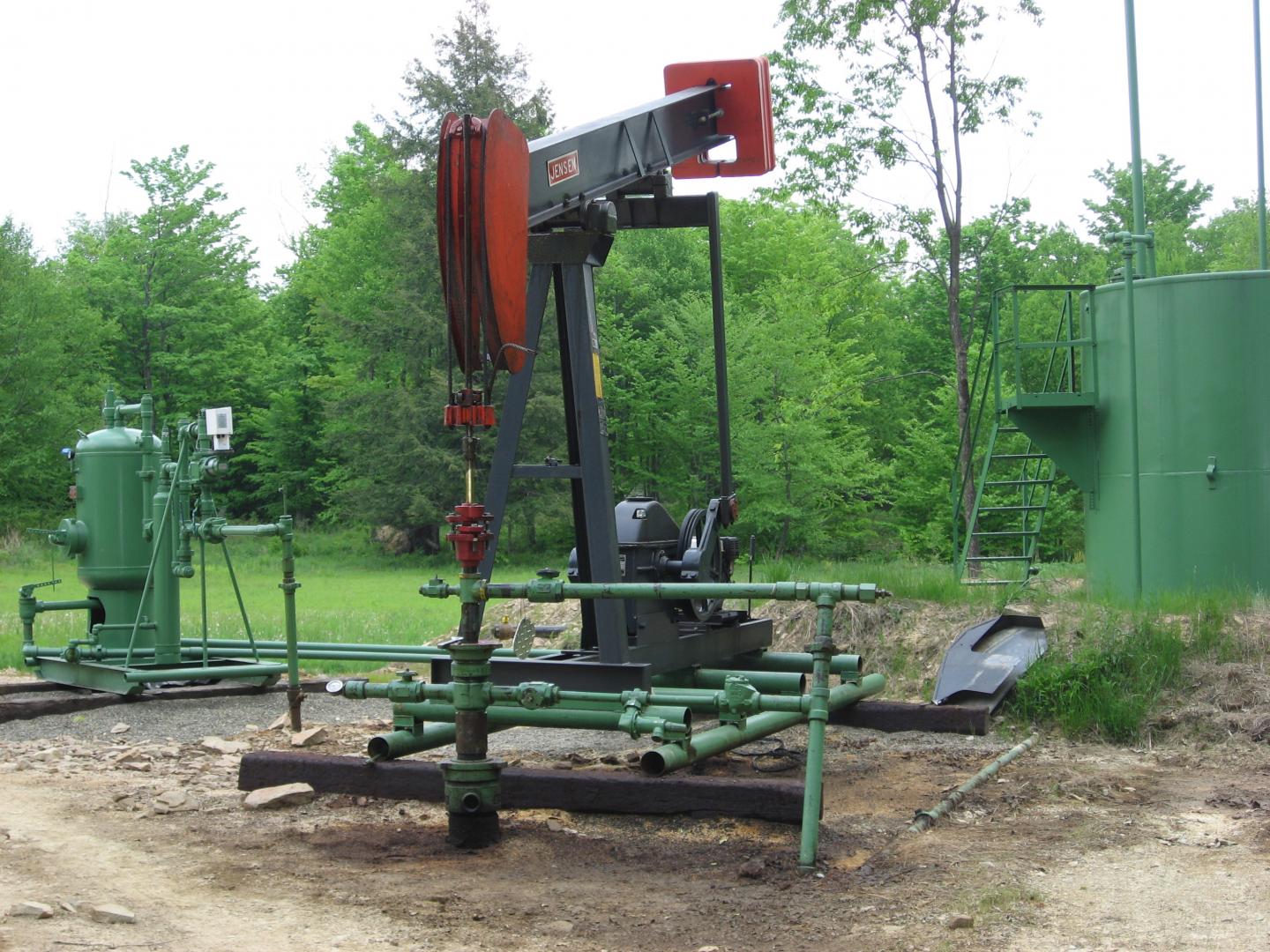 McIntosh and Grant Ferguson from the University of Saskatchewan looked at how much water was and is being injected underground by petroleum industry activities, how those activities change pressures and water movement underground, and how those practices could contaminate groundwater supplies.

To see how all types of oil and gas production activities affected water use in Canada and the U.S., they synthesized data from a variety of sources. The published scientific studies that were available covered only a few regions. Therefore, the scientists also delved into reports from state agencies and other sources of information and ended up with  information for the Western Canada Sedimentary Basin, the Permian Basin (located in New Mexico and Texas), the states of Oklahoma, California and Ohio, and the total amount of water produced by high-volume hydraulic fracturing throughout the U.S.

They found there is more water now in the petroleum-bearing formations than initially because of traditional production activities. Both fracking and conventional practices use groundwater and surface water when there isn't enough water from other sources to continue petroleum production. Some of the water injected as part of oil and gas production activities is freshwater from the surface or from shallow aquifers. McIntosh said that could affect groundwater and surface water supplies in water-stressed regions such as New Mexico or Texas.

"What was surprising was the amount of water that's being produced and re-injected by conventional oil and gas production compared to hydraulic fracturing," McIntosh said. "In most of the locations we looked at -- California was the exception -- there is more water now in the subsurface than before. There's a net gain of saline water."

There are regulations governing the petroleum industry with regard to groundwater, but information about what is happening underground varies by province and state. Despite this, Ferguson said he and McIntosh can make some observations.

"I think the general conclusions about water use and potential for contamination are correct, but the details are fuzzy in some areas," Ferguson said. "Alberta probably has better records than most areas, and the Alberta Energy Regulator has produced similar numbers to ours for that region. We saw similar trends for other oil and gas producing regions, but we need better reporting, record keeping and monitoring."
News Articles
More Articles All Articles
About