News Staff
Eating sensibly is an important part of a healthy lifestyle but for some people this preoccupation with healthy eating can become physically and socially impairing. The condition, called Orthorexia Nervosa, is a patholofical obsession with "clean eating" and a new study finds it's more common among those who have a history of an eating disorder, obsessive-compulsive traits, dieting, poor body image, and an irrational drive for thinness.

Using two popular databases, the authors did a review of the psychosocial risk factors associated with orthorexia nervosa, including studies published up until the end of 2018. They looked at studies that examined how orthorexia nervosa is related to psychosocial risk factors that predisposed or made an individual vulnerable to or more likely to develop the condition. They then amalgamated all available findings for each risk factor to reach conclusions about which psychosocial factors were most reliably associated with the condition.

Orthorexia Nervosa sounds like Anorexia Nervosa but unlike that and Bulimia, it is not included in the official glossary of psychiatry, the DSM.  People with anorexia restrict calories to maintain very low body weight while people who have orthorexia have a fixation with the quality of food eaten and its preparation rather than the number of calories. Over time, they spend increasing amounts of time and effort purchasing, planning, and preparing pure and healthy meals, which eventually becomes an all-consuming obsession that interferes with other areas of life and results in weight loss. 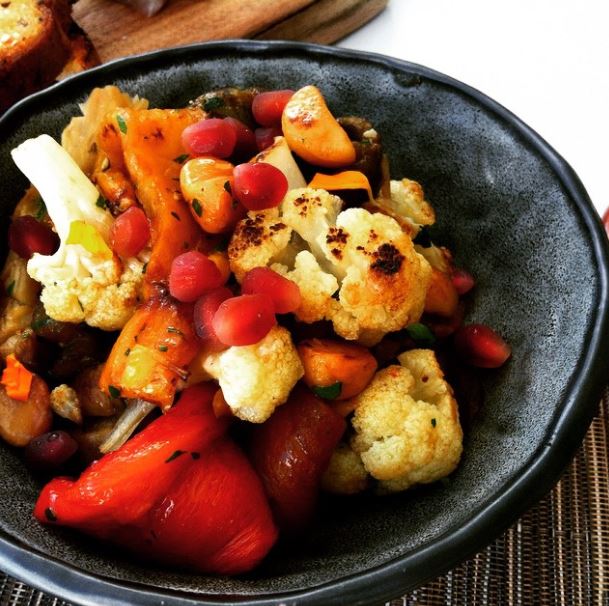 The problem with the review was quickly determined by the scholars. “The overwhelming majority of the articles in this field were of neutral-poor quality, indicating that the results of these studies must be interpreted with caution,” says Sarah McComb, a graduate student at York University and first author of the study.

The literature consistently showed that those who have obsessive-compulsive traits, depression and a previous eating disorder, and/or are preoccupied with their appearance and body image, are more likely to be at risk for developing the condition. Other eating habits such as being a vegetarian or vegan also put individuals at higher risk for developing orthorexia nervosa. Lacto-vegetarians were at highest risk for the condition and people who are on a strict eating schedule, spending large amounts of time preparing meals, were also at greater risk.

Unlike anorexia, which is more common for females and in a narrow economic and racial demographic, there are equal rates of men and women obsessed with clean eating rituals. Better definition of what an obsession with clean eating is will likely solidify if there is reason for broader concern or if this is limited to people who acquire dietary fetishes.