News Staff
While a loud minority says there needs to be lockdowns for the foreseeable future, they are often government-funded workers whose jobs are secure - and they are not thinking about the mental health issues, including among children.

Social distancing and school closures are thought to have badly affected children's mental health but there has been little hard evidence to substantiate it, largely because of a lack of good baseline data for the same children collected before the first lockdowns in March. There was no reason. Everyone believed this would be three weeks, not a year or more as President-Elect Joe Biden is saying he intends to implement.

A new paper in Archives of Disease in Childhood drawing on data on children living in the East of England who were part of the Resilience in Education and Development (RED) study finds the effect size was medium to large. During lockdown,168 of their parents, equivalent to 29% of the overall sample, completed online validated mental health assessments to rate their children's emotional wellbeing, anxiety and depression. These ratings were then compared with baseline data collected around 18 months earlier, which included a mixture of parent-, teacher-, and child-rated mental health measures. 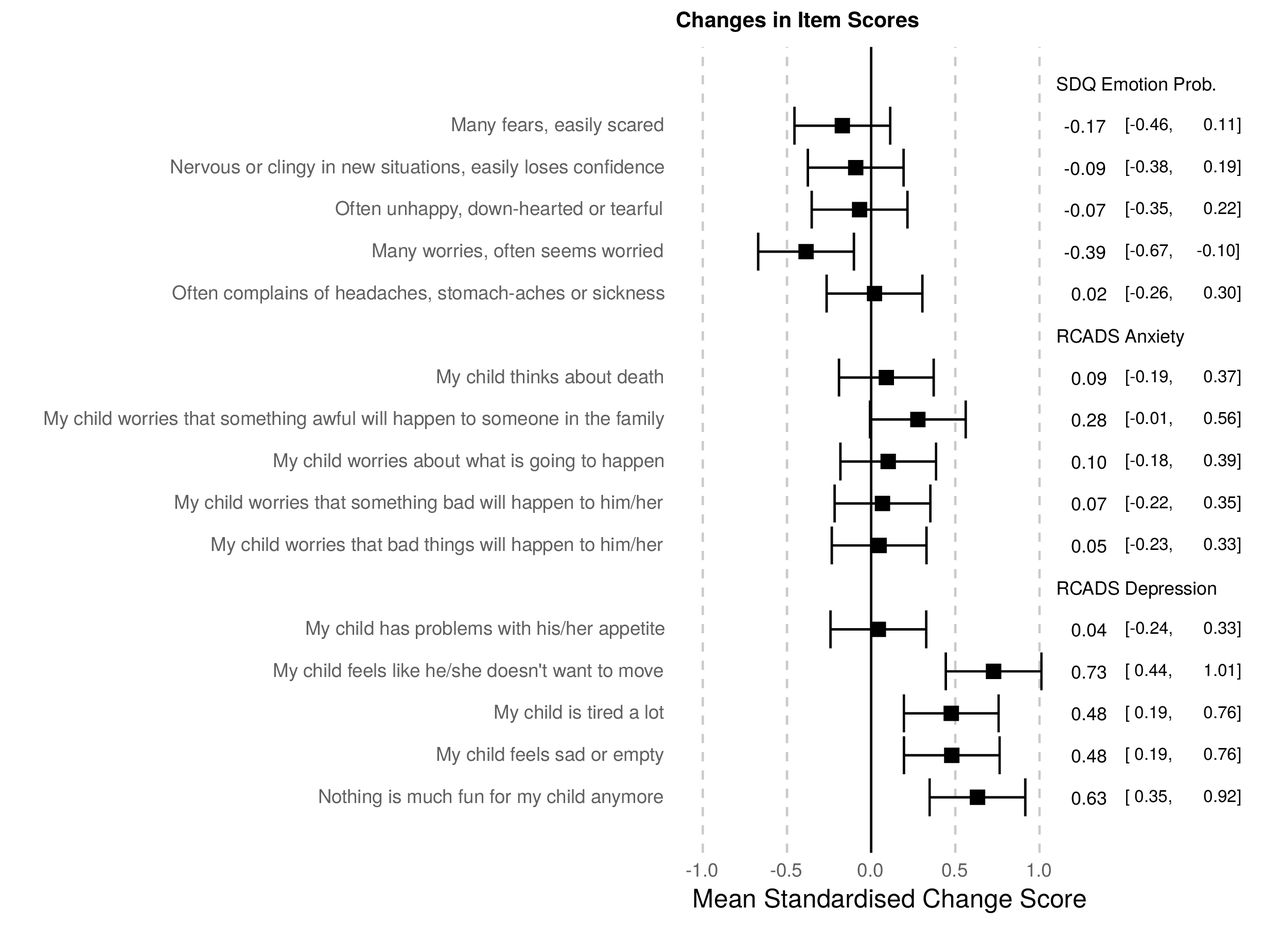 Compared with the initial baseline assessment, there were no significant changes in levels of anxiety or emotional wellbeing during lockdown but a significant increase of 0.74 in depressive symptoms was observed, the effect size of which was medium to large. Put simply, this means that, on average, there was around a 70% chance that depressive symptoms worsened during lockdown in any child.

These findings held true even after accounting for potentially influential factors, including age, gender, and socioeconomic status, although larger numbers of children are needed to confirm this, say the researchers.

To find out whether changes during lockdown might have been driven by specific items within the depression scale, the researchers looked at changes in responses to each individual question in the mental health scales. This revealed significant increases for 4 out of 5 of the depression questions during lockdown in respect of lethargy, struggling to enjoy activities, and feelings of sadness or emptiness.

Like any observational study, these findings are only exploratory and causation can never be drawn from statistical correlation. The numbers are relatively small and from one area of England only, so may not be more widely applicable, caution the researchers.

"The backdrop is that children's mental health appears to be worsening across successive cohorts, and even before lockdown, the resources for Child and Adolescent Mental Health Services were stretched thin," they write. "The current findings suggest that lockdown measures will likely exacerbate this, specifically with an increase in childhood depression symptoms, something previously relatively uncommon in children of this age. Our findings emphasise the need to incorporate the potential impact of lockdown on child mental health in planning the ongoing response to the global pandemic and the recovery from it."

Dr. Karen Street, mental health lead at the Royal College of Paediatrics and Child Health (RCPCH), said, "While we hope that for many children a return to normality will see a 'rebound' in their emotional wellbeing, we also know that the socioeconomic impact of lockdown for many families will be ongoing for many years, and that this will have secondary negative effects on the mental health of children."
News Articles
More Articles All Articles
About