The Story Of African Slaves Brought To Mexico During Spanish Colonialism, As Told By Their Bones
By News Staff | April 30th 2020 12:55 PM | Print | E-mail

News Staff
Though slavery is still invoked in the United States of America, it is ironically because it was relatively rare compared to the rest of the continent. Only 4 percent of African slaves brought by Europeans and other Africans were brought to what is now the U.S, and importation was banned by President Thomas Jefferson in 1808. The remaining 96 percent went to Latin America and there is no benefit to invoking slavery when so many have not only slaves as ancestors, but also the colonizers who brought them.

Bringing in a huge population of slaves left behind a science story, and that story is filled out a little by three individuals found within a mass burial site from the 16th century at San José de los Naturales Royal Hospital in Mexico City.

Spain abolished slavery in 1886 but even by the 16th century it was in full swing in Latin America. Early graves plus genetic, osteological, and isotope analyses can now tell us where in Africa they were captured, the physical hardships they experienced, and what novel pathogens they carried across the Atlantic. 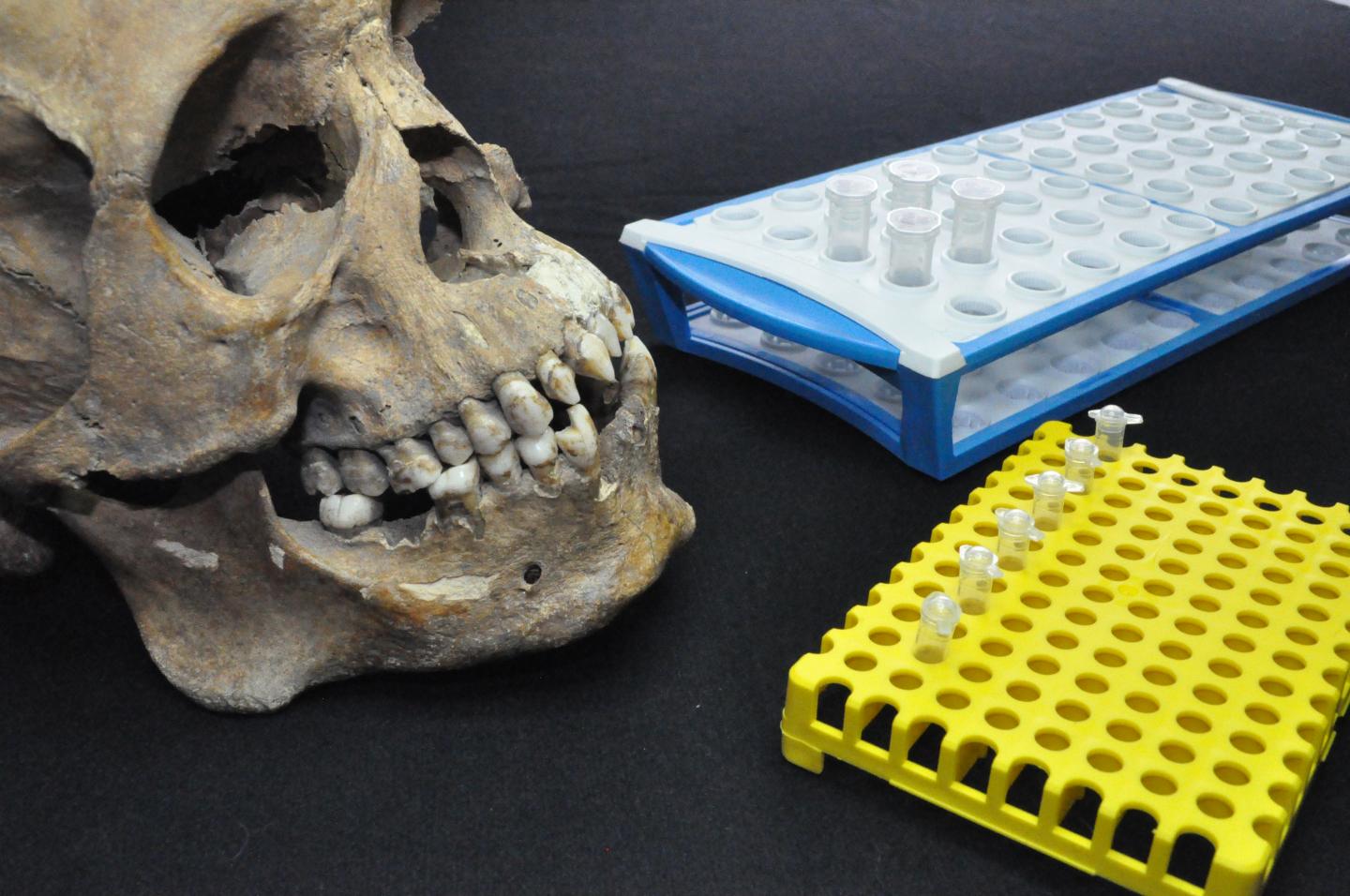 Scientists extracted genetic and isotope data from the individuals' teeth, piecing together their lives before enslavement. Their genetics suggest they were born in Africa, where they spent all of their youth. They were of Southern or Western African origin before being captured and sold in Mexico.

Since the Spanish at the time regarded Africans as 'not really human' it is easy to understand the life of severe hardship once they arrived in the Americas. The  osteobiographies revealed large muscle insertions in the upper body of one skeleton, likely pointing to continuous physical labor. Another individual had the remnants of gunshot wounds from copper bullets, while the third had a series of skull and leg fractures.

From the remains, researchers also recovered the genetic material of two pathogens that infected two of the individuals while they were alive. They found that one individual was infected with hepatitis B virus (HBV), while another was infected with the bacterium that causes yaws--a disease similar to syphilis. While smallpox was brought to the Americas by Europeans, syphilis is the disease they sent back, and when it first raged across Europe it was a deadly acute disease rather than chronic slow one it became later.

Phylogenetic analyses suggest that two individuals contracted their infections before they were brought to Mexico, making them the earliest human remains in Americas in which HBV and yaws have been identified. This is particularly meaningful for yaws, as it was rather common in Mexican people during the colonial period.

That opens up a question about whether or not yaws was not only brought into the Americas through the transatlantic slave trade but what impact slavery had on the disease dynamics in Latin America.
News Articles
More Articles All Articles
About