News Staff
Everyone says they have impostor syndrome about something, so perhaps many people just mask it and appear confident. Do men mask it better than women?

There is an argument that women seem to be less competitive than men, and are therefore passed over for higher-ranking roles with larger salaries. Since environmental groups, dominated by women, have a larger gender wage gap than the average, while engineering, dominated by men, has the most parity, the argument does not really hold up that women are less competitive. Writing in PNAS, Mary L. Rigdon, associate director of the UArizona Center for the Philosophy of Freedom, and Alessandra Cassar, professor of economics at the University of San Francisco, argue the story is not so much a gender wage gap as that women may exhibit competition differently. Women are more competitive than men - it just depends on the context.

It's often claimed that women only earn 82 cents for every dollar earned by men, but without controlling for age, experience, hours worked, or level of education, it's just sloppy journalism fodder. The paper acknowledges that when all factors are considered, women are paid about 98 cents for every dollar earned by men. That still means a woman is paid 2% less than a man with the same qualifications. That is a substantial difference. 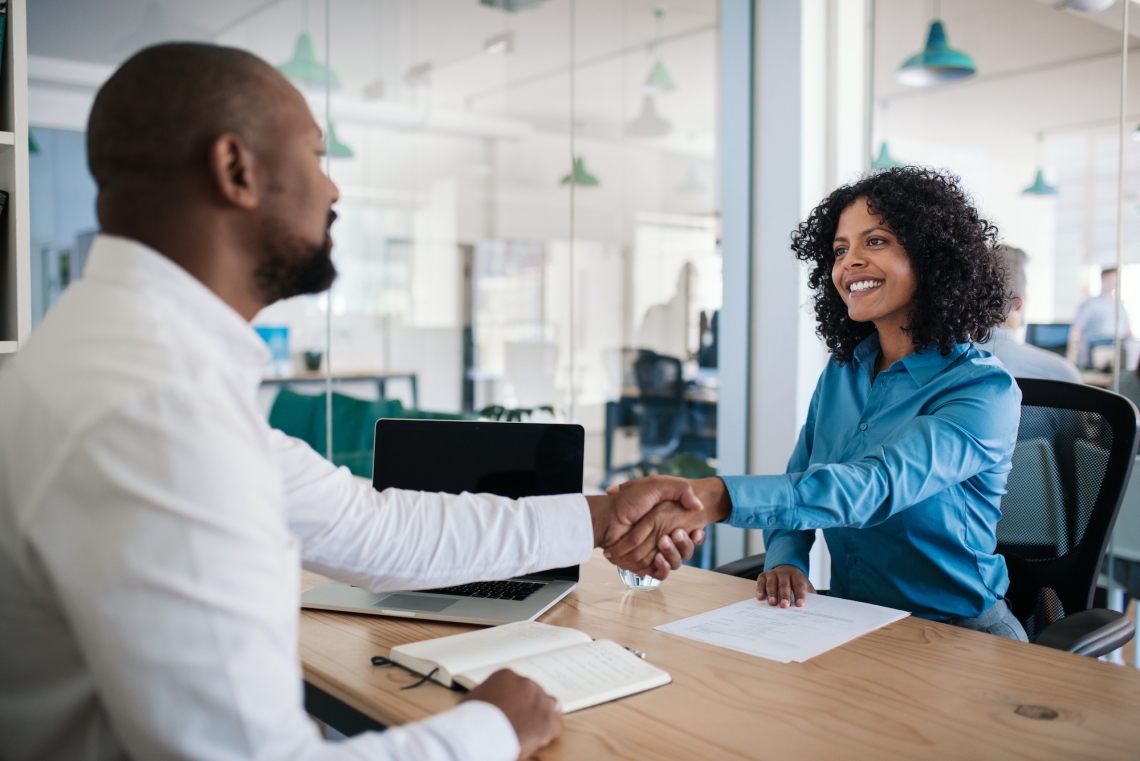 To try and figure out why, the scholars assigned 238 participants, split nearly evenly by gender, to two different groups ans participants in each of those two groups were then randomly assigned to four-person subgroups.

For all participants, the first round of the study was the same: Each was asked to look at tables of 12 three-digit numbers with two decimal places and find the two numbers that add to 10. Participants were asked to solve as many tables as possible – up to 20 – in two minutes. Each participant was paid $2 for every table they solved in the first round.

In round two, participants were asked to do the same task, but the two groups were incentivized differently. In the first group, the two participants in each four-person team who solved the most tables earned $4 per table solved, while their other two team members were given nothing. In the other group, the top two performers of each four-person team also earned $4 per table, but they had the right to decide how much of the prize money to share with one of the lower performing participants.

The number of women who chose the competitive option nearly doubled when given the option to share their winnings; about 60% chose to compete under that option, while only about 35% chose to compete in the winner-take-all version of the tournament.

About 51% of men in the study chose the winner-take-all option, and 52.5% chose the format that allowed for sharing with the losers.

Rigdon said she and Cassar have a few ideas about why women are more inclined to compete when they can share the winnings. One suggests female participants are simply interested in controlling the way the winnings are divvied up among the other participants. Another belief that has emerged among evolutionary psychologists, Rigdon said, suggests that female participants may be inclined to smooth over bad feelings with losers of the competition.
News Articles
More Articles All Articles
About