Women Who Hug Before A Stressful Experience Have Lower Cortisol Hormone Levels
By News Staff | May 18th 2022 11:45 AM | Print | E-mail

News Staff
A new study finds that hugging a romantic partner can prevent the acute stress response of female bodies.

Women who embrace their romantic partner prior to undergoing a stressful experience had lower levels of the stress hormone cortisol in saliva compared to women who did not embrace their partner. No effect was found for men.

The work was an analysis of 76 people in romantic relationships. All participants underwent a stress-inducing test in which they were asked to keep one hand in an ice-water bath for three minutes while being observed and maintaining eye contact with a camera. Prior to this test, half of the couples were instructed to embrace, and the others did not embrace. The researchers measured various indicators of stress, including participants’ salivary cortisol levels, before and after the experiment. 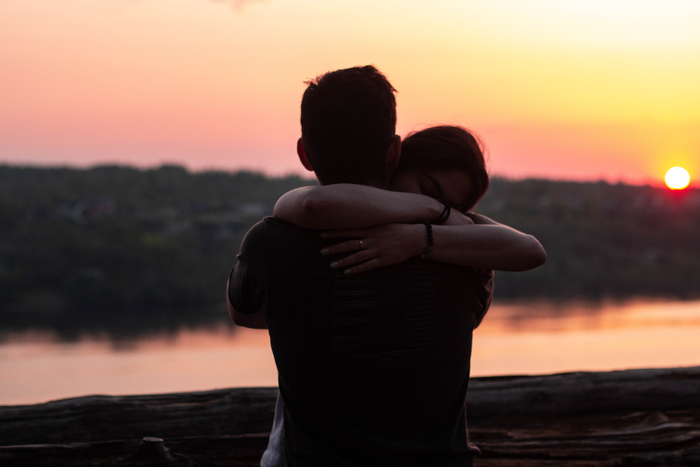 Statistical analysis revealed that women who embraced their partner had a lower cortisol response to the stress test than women who did not embrace their partner. However, for men, no associations were observed between embrace and stress-induced cortisol response. Other measures of stress including changes in blood pressure and emotional state did not show any associations with partner embrace.

These results suggest that a brief embrace with a romantic partner might subsequently reduce the cortisol response for women facing stressful social situations, such as school exams, job interviews, or presentations. Further research could investigate whether this benefit extends to embraces with platonic friends.
News Articles
More Articles All Articles
About