Tweet
The Wired 100, now in its fifth year, is an annual celebration of Europe’s top digital influencers - the people in the Wired world having the most influence over the sector right now (as opposed to in the past).

If you are European, or living there, or work there enough to be in the know, you can nominate someone you think has an impact - they just have to be in Europe. For this, Europe extends from Ireland to Israel and includes Russia and Turkey.

"Influence” is rather broad so it doesn't have to be the wealthiest investors or the most senior executives across Europe but can also mean people with other forms of influence - those with great networking access, or political leverage, or creative impact - anyone across the continent who has an unusually significant ability to shape the tech ecosystem, whose ideas and products will be affecting significant numbers of people.

So if there are people who, in your view, genuinely deserve to be on a reliable list of influencers - whether or not they are widely known yet - nominate them here. 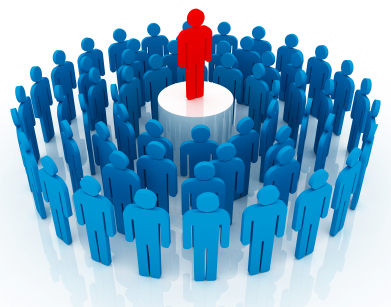