The British tabloids Express, Metro, Daily Star, Sun and others seem to think that some or all of the rockets displayed in North Korea recently are bogus.  The "proof" is the wonky nosecones shown in a BBC video.

It's not the Rockets that were wonky.  Rather, the "news" reports demonstrate wonky thinking. Media reports about wonky rockets prove only that some reporters tend to write stories based on their own lack of knowledge.  Due diligence is obviously not a term with which these scribblers are familiar.

There is a very good reason why those nose cones are wonky.  It's not rocket science.  No, really.  Any model-maker who has ever built a scale model of a real ground-to-air missile, or any rocketry enthusiast could have explained the "wonky" nose cones if asked.  But the problem with reporters of the sort who write these crazy stories is that they can't be asked to ask.

A typical ground-to-air missile will have a main stage and four booster rockets.  When expended, those four boosters must fall away nose first in order to avoid striking the main missile body.  The cheapest and actually the best way to force the boosters to fall away nose first is to arrange that each nose cone is tilted slightly in a direction away from the center line of the main missile.  Simple!

Compare the images below, the first which purports to be "proof" that the missiles are bogus is from the BBC video.  The second is a picture of the kind of soviet rocket that you really don't want to mess with.

The Sun says the circled nose-cone is wonky, and by implication, bogus. 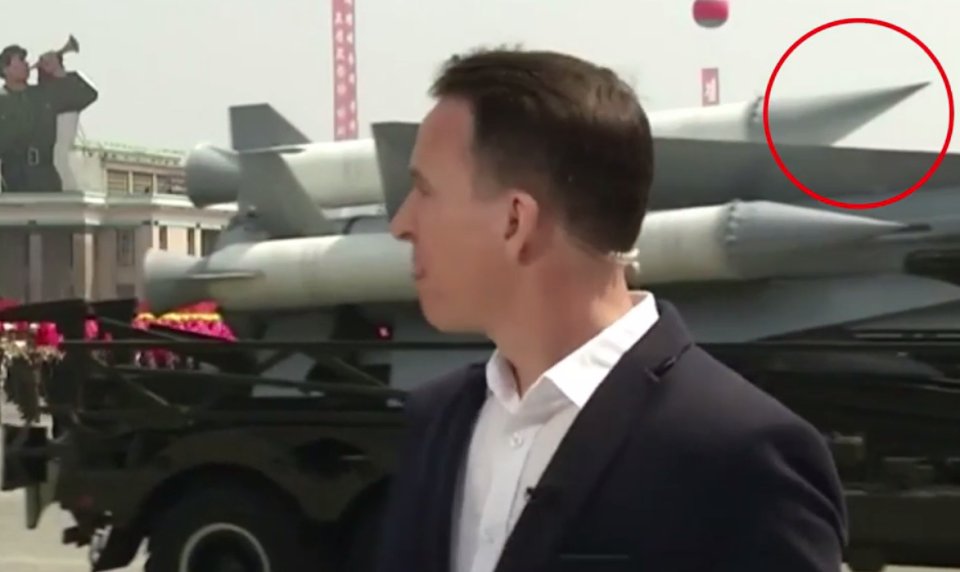 The missile shown below is a decommissioned museum piece.  The perfectly normal axially offset nose cones are clearly shown. 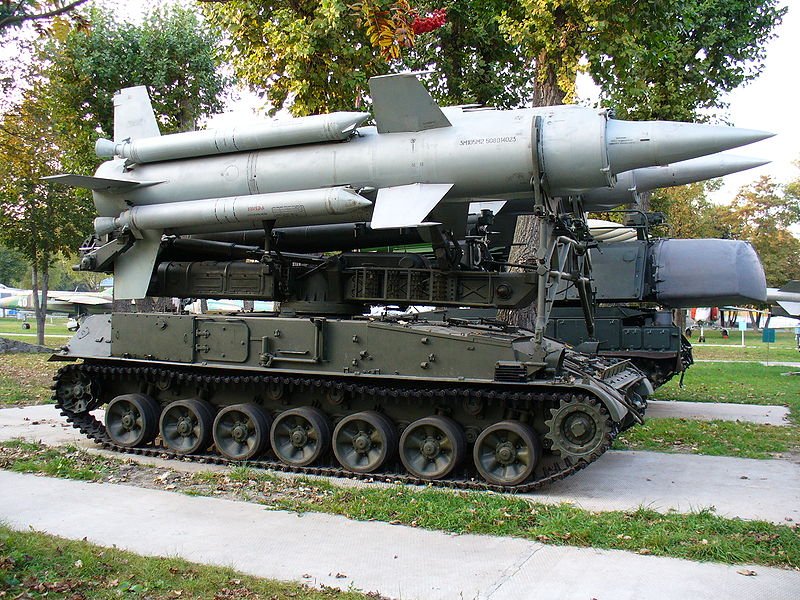 I would like to suggest a simple experiment.  Everyone who thinks North korean missiles are bogus should charter a plane and fly over the border into North Korea.  On second thoughts, perhaps not.   There are already too many crazy people set on starting WW3.
The Chatter Box
More Articles All Articles
About