Yes you too can be a college professor just as long as you let go of the archaic idea that the only legitimate way to be a professor is to be tenured and have no other enterprises or income.    The day of the professor who does nothing but research and teaching and can never be fired is over.  In fact it was never traditional that such was the case. 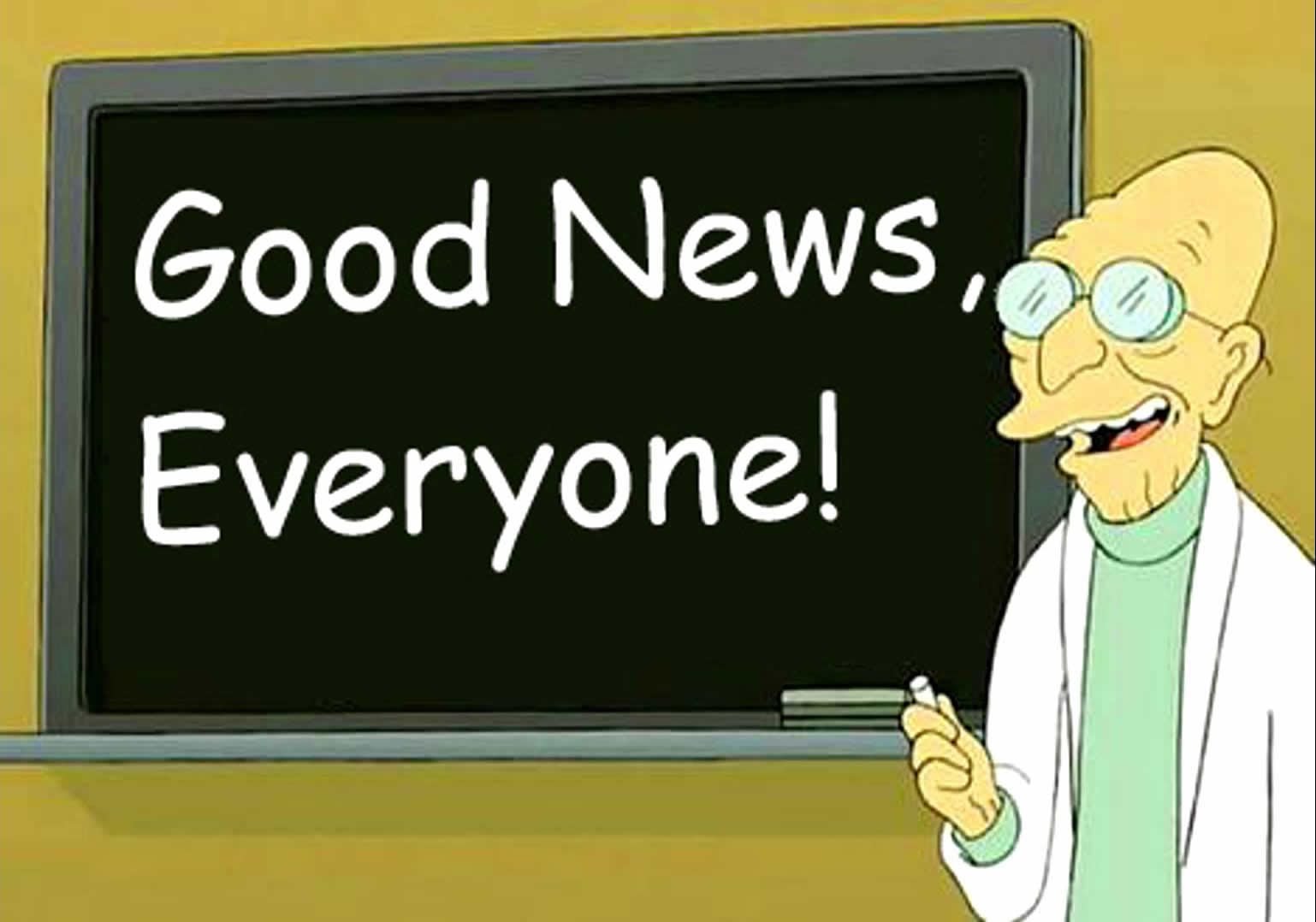 Good news everyone!  Drop the expectation that academic work alone will pay the bills and you too can be a professor!

Professors, even fully tenured with named endowed chairs did not spend their whole life deriving all or most of their income from such a position.  Take for example Sir Issac Newton the Lucasian Professor of Mathematics at Cambridge.  Newton had income from his family’s farmland.   His income as Lucasian Professor was only 100 pounds sterling per year.    Granted, in his time a pound probably went farther than it does now, but still, I don’t know that would be much of a living wage.

As far as I can tell it was only in the late 19th century and the 20th century that the notion of a professor who only works at university for a living with no other income came into being.  This was about the same time that the degree of Doctor of Philosophy became more and more dominant.

For most of the history of the university your run of the mill scholar was much more like the modern Adjunct Professor. For example in Timbuktu, Cairo, Cambridge, and other such ancient places a professor was such because they had students.  Students voted with their feet.  They got paid based on their students buying the books they wrote, and paying to listen to them.  Plato and Aristotle had students in much the same way.  No one guaranteed any of them an income just to theorize, study, write, and read about academic topics.

Adjunctification need not mean “the end of the professoriate”.  I am an adjunct professor in two community college districts.  Let me explain this for the international audience.  In the United States of America Adjunct Professors are the most common type at all levels of post high school education.  It is the entry level and within it there are often levels and ranks.  Often it is diagrammed out as Adjunct professor -> Assistant professor-> Associate professor -> Professor -> Named/endowed chair Professor. At larger institutions there can be many layers of adjunct based on seniority,educational attainment, and research/creative works.   As a matter of fact at the colleges I work at tenured and tenure tracked professors are more and more administrators.  Your front line teaching faculty are adjuncts right up to graduate school, then in graduate school at the large PhD granting universities the teachers are likely not faculty but post-doctoral fellows.

If you are a MS* or PhD student or even ABD what will being a professor look like?

Have you ever seen Futurama?  In many ways the life of the run of the mill average professor, which is now and Adjunct Professor will be like that of Hubert J. Farnsworth.   He is a professor, and has a company.  He gets most if not all of his money from Planet Express.  He gets the rest of his money from royalties from various inventions (i.e. Diamondium) and so forth. He worked on and off from Mom’s friendly robot company.  In short, there never seems to be a time where he was trying to derive ALL his income from simply being a professor.   If you want to be a scholar and an academic you still have to teach and do research…. Just don’t expect to bank on the job even if you get it.

That said, as an adjunct in a region where we are all unionized, have contracts, cannot be fired/ not assigned a class without cause,often have monies available for professional development activities, and so on,the job is actually pretty reasonable.  If one is assigned a full load then a living wage is quite possible depending on where you work.   Some places pay more than others, and the union I am a part of   IEA-NEA  the local at the City Colleges of Chicago known as CCCLOC is about to vote on a new contract.  A living wage is all we want.  In fact with a living wage which right now is about $1000/contact hour about $24,000 per year in Chicago for a single person this job would be reasonable.  Consider that working at such college’s means that federal student loans can be put on income based repayment thus rendering ones education free.  Considering being a professor of any kind is the kind ofjob where you get to do exactly what you wanted to do in school…it isn’t such a bad deal. 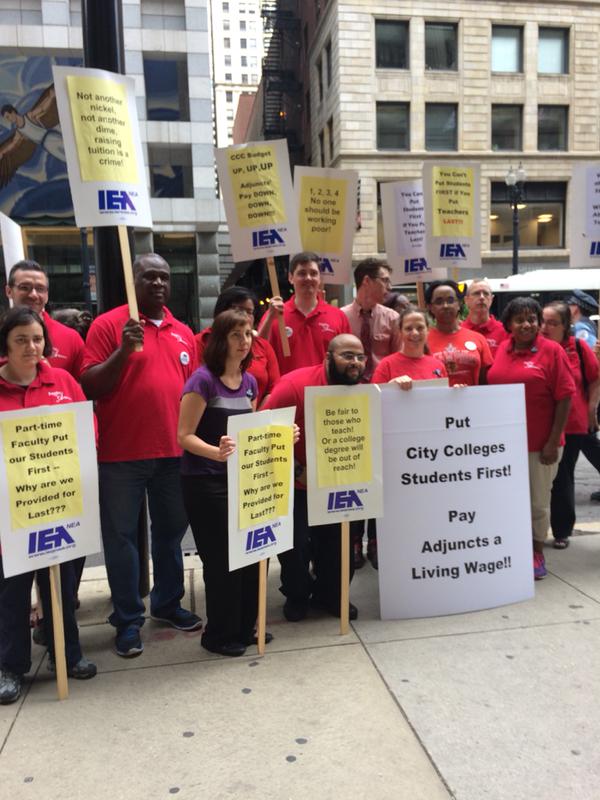 Is a living wage asking too much?   While it is not realistic to expect to make all your money off the professorial professor any more... it should be be a financial loss either!

TL;DR: Don’t expect the same deal as your PhD or MS advisors.  If you want to be a run of the mill professor these days that means being an adjunct and having a side job.  If you want tenure expect to spend much of your time doing administrative and service work.

*Even if you just have a MS these days you need to have education that is about the same as an ABD to realistically get even an Adjunct position in a dense urban area.  They want their MS faculty to try to get 15,or 30 more graduate credit hours or to publish works.  So either really try to get  that PhD or create quality work after the MS.