Andrea Kuszewski
As Americans, September 11th will always hold a special meaning for us- a day of reflection, grieving, and for some, healing. For other people, though, the day September 11th has additional importance as well, ones which are often brushed aside because of the national recognition of this day. This post is in honor of one of those people.

David Burns was 31 years old when he was taken from this earth suddenly and without warning, from a cerebral aneurysm. He went to work that morning, and died that afternoon. His birthday was September 11th. 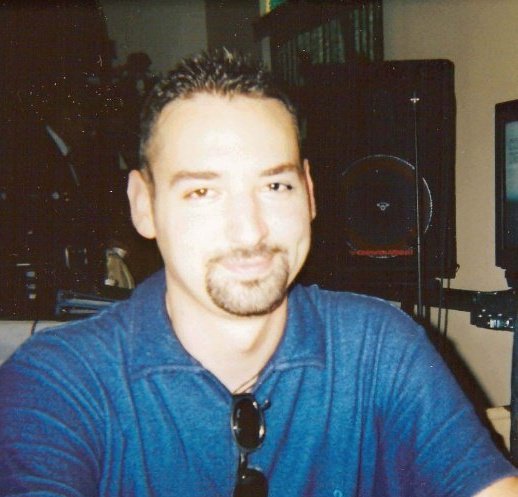 David is survived by his parents, Lydia and David, and his sister, Heather. His mom, was, and still is, devastated by the loss of her son. Every year on September 11th, while the nation grieves the loss of its citizens, friends, and family members from the terrorist attacks, she thinks of David, and how it used to be a day of celebration and happiness for their family. While the rest of the nation bonds together for fellowship and healing on this day, they are left alone to grieve, mourning the loss of their son and brother.

After David's passing, Lydia started a website in his name, a memorial site where friends and family could stop by, share some thoughts, memories, or just offer their sympathy. She began writing poetry as a way of coping with her loss, and ended up publishing her poems into a book- a book that has touched many other parents who have lost children-  helping them cope as well. Through her writing she found an  emotional outlet, as well as a sense of purpose. By expressing her feelings and pain, she helped countless other people with their own difficult journey through life without their child.

I asked Lydia for permission to post one of her poems on my blog today; not only to honor David, but for all of the other people for whom September 11th has a special meaning as well. Let's come together and honor this day for our nation, but let's not forget that there are many other people out there who need our support and empathy just as much, only they would never dream of asking for it on this particular day, out of respect.

So I'll do it for them. And for myself, as David was my cousin. Happy Birthday, David. We'll always remember you on this day.

Here are my Aunt Lydia's own words, followed by a poem of hers, The Hawk.

The year after the attack on the Twin Towers, on September 11th, 2002, we were all gathered to celebrate David's 30th birthday. He didn't feel like celebrating because of all the lives lost that day the year before. It was difficult trying to be happy for him, yet being sad for them. We were lucky we did get to celebrate one more birthday, his 31st- and his last one earthbound.

I know there are sad people on September 11th. He didn't die in the Twin Towers. But for us, September 11th will always be his birthday- without presents or cake- just a terribly sad, empty day.

The air is warm beneath my wings
As I glide in the air for things, I see
A wooden cross, a family brings
Placed carefully here, oh the memories.

The deer in sunset visit the site,
The sun it rises and shines real bright
I can't read the markings on the cross
But know the pain of a young life lost.

I land in a tree over their heads
As they talk of the life this young one led
His love for woods and my native lands
And all of their dreams for him they had.

On this mountain, the stories linger
In the blowing wind his warmth is felt
For this young man gone before his time
Now lives with me on this countryside

The book, "When Your Child Dies..." by Lydia Regina Burns, can be purchased here, and is also available through BAMM, Barnes&Noble, and Borders.

Thank you for taking a few moments today to think of our family.
-Andrea 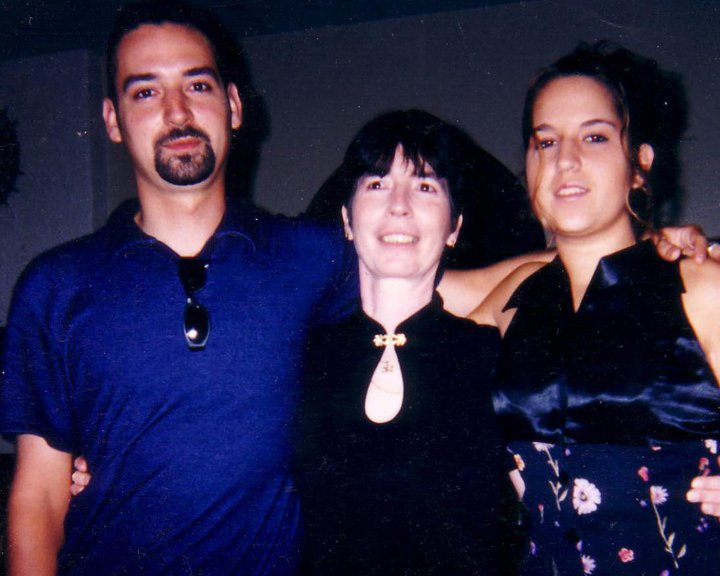 David, Lydia, and Heather
The Rogue Neuron
More Articles All Articles
About