Andrea Kuszewski
There has been much debate surrounding Ray Kurzweil and his talk at the Singularity Summit on August 14th 2010, where he discussed reverse engineering the brain, among other things. He was criticized quite harshly by science blogger and biologist PZ Myers (of ScienceBlogs), based mainly on a second-hand account of the presentation by a journalist who covered the event. Ray has since responded to these criticisms, and I have collected the links to those arguments/responses here. 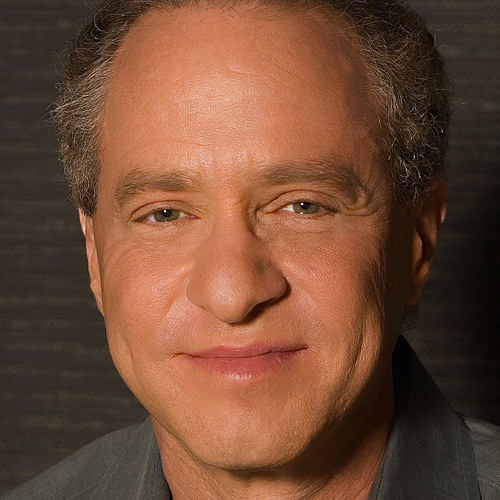 To be fair, Kurzweil should be judged on his actual words and theories, not the summary or interpretation of a journalist who may or may not understand the theory in full. This past June, at the Humanity Plus Summit (H+) at Harvard University, Kurzweil gave a presentation titled The Power of Hierarchical Thinking, where he discussed his notions of exponential growth of technology, how complex (or simple) the brain is, discussing algorithmic models that could potentially be used to reverse-engineer the brain in theory.

From the abstract of his presentation:

What does it mean to understand the brain? Where are we on the roadmap to this goal? What are the effective routes to progress - detailed modeling, theoretical effort, improvement of imaging and computational technologies? What predictions can we make? What are the consequences of materialization of such predictions - social, ethical? Kurzweil will
address these questions and examine some of the most common criticisms of the exponential growth of information technology including criticisms from hardware ("Moore's Law will not go on forever"), software ("software is stuck in the mud"), the brain ("the brain is too complicated to understand or replicate"), ontology ("software is not capable of thinking or of consciousness"), and promise versus peril ("biotechnology, nanotechnology, and artificial intelligence are too dangerous").


There is now a grand project comprising at least a hundred thousand scientists and engineers working in diverse ways to understand the best example we have of an
intelligent process: the human brain. It is arguably the most important project in the history of the human-machine civilization. The goal of the project is to understand precisely how the human brain works, and then to use these revealed algorithms as a basis for creating even more intelligent machines.

As we learn the algorithms underlying human intelligence, we will similarly be able to engineer it to vastly extend the powers of our intelligence. Indeed this process is already well under way. There are literally hundreds of tasks and activities that used to be the sole
province of human intelligence that can now be conducted by computers usually with greater precision and vastly greater scale.

I was at this presentation, so I feel comfortable commenting on it specifically. In addition, it was videoed at the time and is available to watch right here.

The Rogue Neuron
More Articles All Articles
About