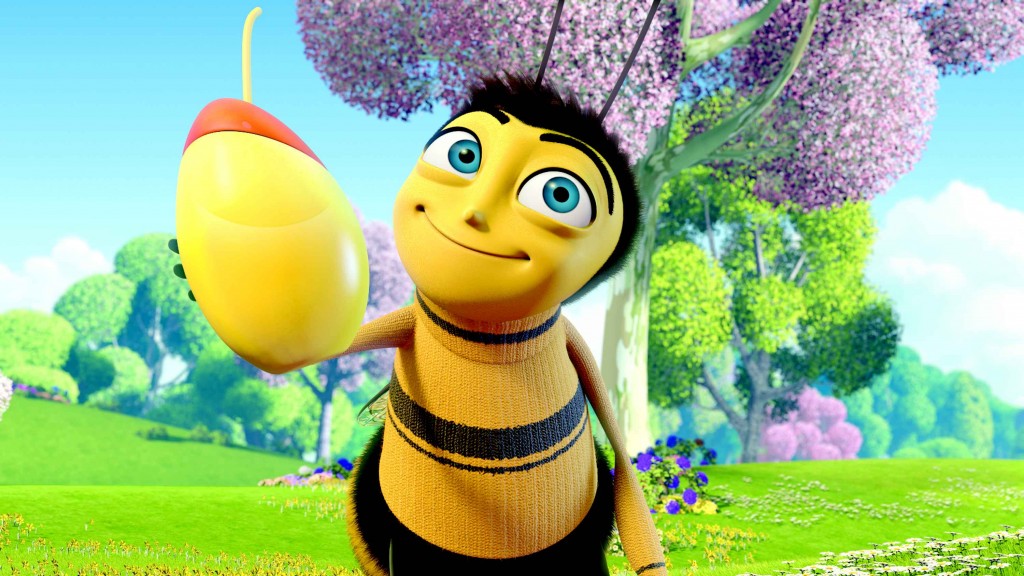 The National Agricultural Statistics Service  of the United States Department of Agriculture has released its honey report for 2014 and found it's boom times for bees.

Hives increased again, another 4 percent, up to a whopping 2.74 million colonies, and honey production is up 19 percent. Yield per colony averaged 65.1 pounds, which is up 15 percent.

If there is a Beepocalypse, the bees have not gotten the memo.

The statistics include producers with five or more colonies and since amateur beekeeping is now a big fad the USDA thinks they are probably undercounting hives. Who leads the U.S.? North Dakota, with far more colonies than either Florida or California. It's a $67 million dollar business for them.

Bee hive production and counts are important because of concern there may have been a 'colony collapse' more recently like there was in the mid-1990s. While no one is sure what caused the drop in the mid-1990s, broad spectrum organophosphate pesticides were blamed and so scientists created neonicotinoids, which act on specific receptors in the nerve synapses of some insects, as a safer alternative. In 2006, there was a small decline and it led to concerns that these newer products might be the cause, but since then the numbers have continued to rise considerably.
Science 2.0
More Articles All Articles
About