Hank Campbell
How do you know the paper claiming GMO toxicity is in a journal that isn't very reputable? They don't have $9 to renew their domain.

It seems like only yesterday (oh wait, it was) that I wrote about the latest Gilles-Eric Seralini Scud missile against science and all things evidence-based.  Now RetractionWatch notes that the whole domain his disappeared - because the rigorous editors and management at something called the Scholarly Journal of Agricultural Sciences forgot to pay their bill.

This is their URL now: 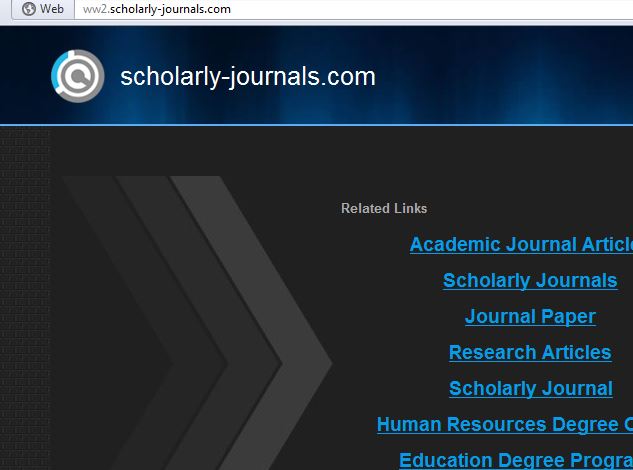 That comes one day after his press conference to suggest that "GMO Bt maize is most probably toxic over the long term", mostly by taking harm in the realm of chance and elongating one axis to look important.  I'd love to interview him about that but he won't return my calls. His co-author got thrown in jail for beating his wife so he's no help either.

Usually it takes a month or two before Seralini papers are retracted. This new journal just euthanized itself right away. Is that progress? You betcha.
Science 2.0
More Articles All Articles
About