Artist Yiying Lu, famous to Twitter users because they see her drawings of the "Fail Whale" when it crashes, graces the cover.  The cover also has a bonus removable wall graphic, also designed by Lu.

Really, this is the shortest blog post I have ever written because I am basically speechless that a venture capitalist funded this idea - I'd sooner fund a magazine devoted to dancing about architecture.   But if you want to read about social media on the train instead of just doing social media on the train, go to Barnes&Noble and get a copy.  Then follow it up with a book of Farmville fan fiction instead of playing Farmville. 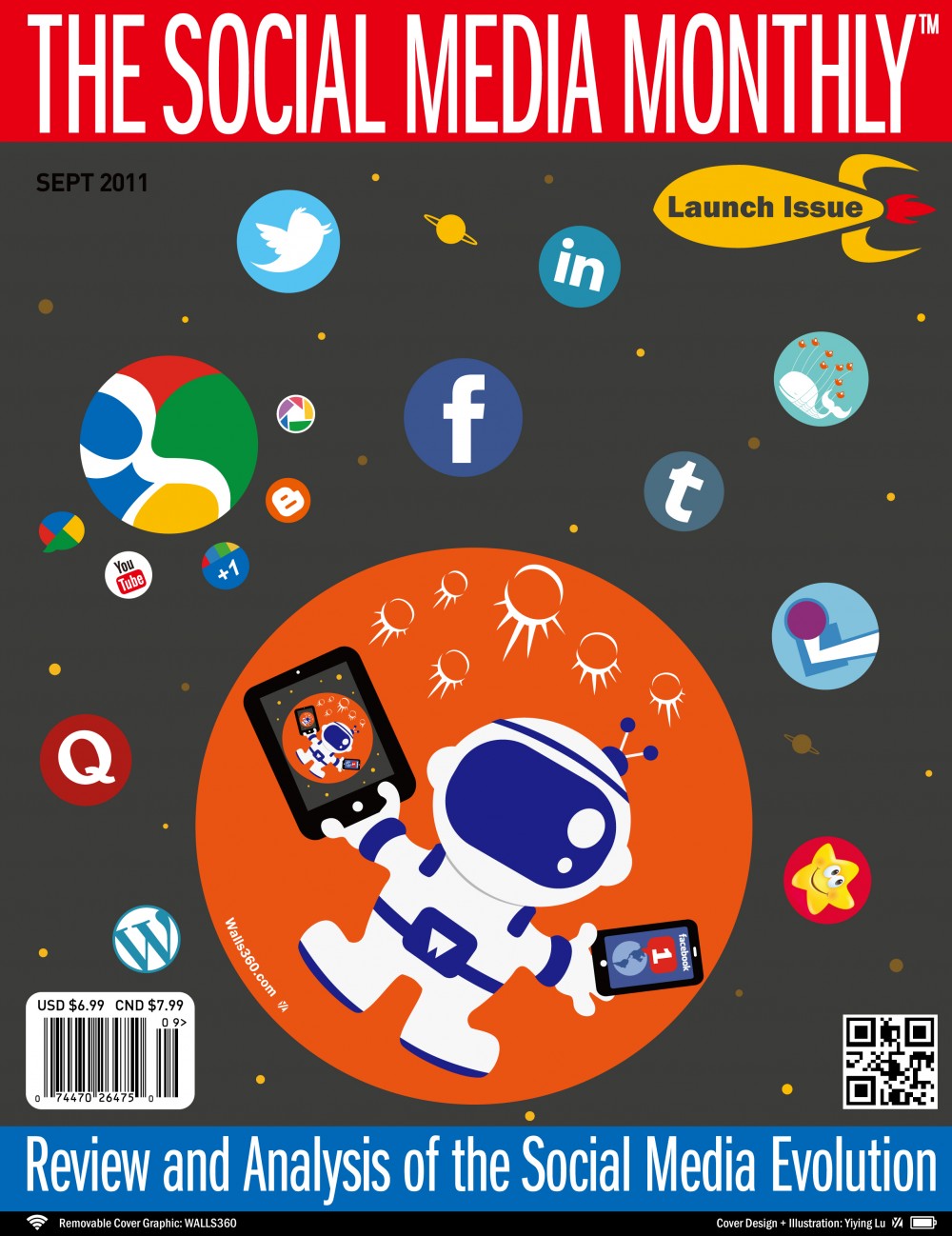 You can also get it is a standalone flash digital e-zine or a downloadable app in the iTunes store, so they haven't completely lost their minds.
Science 2.0
More Articles All Articles
About