Hank Campbell
The European Food Safety Authority, most famous for declaring that water does not cure thirst, is now thinking about how to ban acrylamide, which is a chemical that can form in some foods during frying, roasting, or baking. No, it is not due to BPA, it has been present for as long as mankind has cooked food, but it was only discovered in 2002 and then in 2010 a paper was written showing it could be harmful to rats in extremely high doses.

In July of this year, the EFSA stated that “acrylamide in food potentially increases the risk of developing cancer for consumers in all age groups", which is enough for warning labels on a continent where they banned ugly fruit. They have just met to discuss comments on the July statement waffling on the issue before releasing a decision next year.

What to do? Limit grains, vegetables and even coffee or put warning labels wherever they are sold? That's positively Californian. 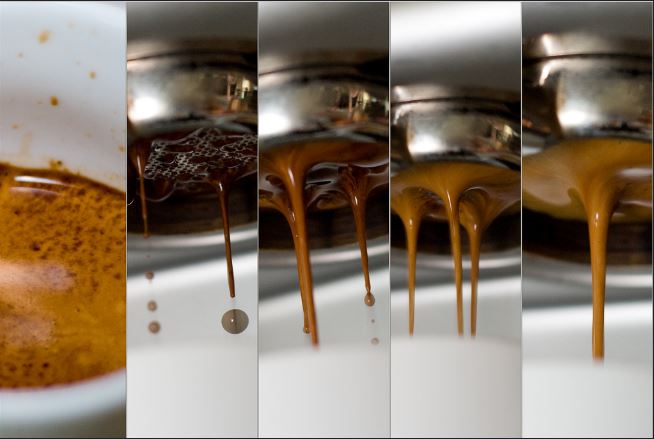 The US Food And Drug Administration is not convinced and just has some guidelines for how to reduce acrylamide; by eating fewer plants that are cooked at high temperatures. They say up to 40 percent of our diets are cooked plants. Outrageous!

Carnivores are safe - acrylamide doesn't form when you are deep-drying chicken or any other meat, so you will be just fine. Only vegetarians are at risk because it primarily forms when sugars and the asparagine amino acid, among the most common on the planet, undergo high-temperature cooking in plants. Sorry, organic proponents, claims that organic food may lead to fewer levels of acrylamide are even more specious than organic food claims in general, so even those won't save us.

I can't imagine how much confusion this is causing for Vani Hari and the Yogic flying instructors who appear on science panels with her. Her audience has already been told that airplanes, microwave ovens and beer are dangerous carcinogens (though other alcohol is somehow healthy), now they will have to go without coffee also.

I predict a mass revolt, even bigger than when she tried to claim a Starbucks pumpkin spice latte was killing people. People are not giving up coffee.

Still, I am not a food activist selling "guides" for $18 each, and I would rather light a candle for free than curse your darkness, so here are no-charge recommendations for the acrylamide-conscious who think it only came into existence when George W. Bush was president:

If you are worried about reducing acrylamide, you need to stop eating vegetarian food right now. Or, if you must engage in this unhealthy behavior, steam your carcinogenic plant life.

Toast is dangerous. We all know that toasters only became popular when Big Electric began producing electricity constantly and needed to find more products to use it - only the idle rich were bored enough to bake bread and then toast it prior to General Electric selling toasters - so if you are addicted to toast, cut back by only toasting it lightly. The darker your toast, the more you risk your health.
Science 2.0
More Articles All Articles
About