Hank Campbell
When Ebola was the latest rage in mainstream media (that would be last month - poor people in Africa are so October of 2014) National Institutes of Health Director Dr. Francis Collins was quick to capitalize on it - they could have had a vaccine by now, he claimed, if only funding had not been flat since 2004.

Science blogging was, naturally, quick to blame Republicans and The Sequester and whatever else would get Democrats to the polls in the run-up to elections.

Except none of that was actually true. The sequester was the president's idea and if science was important, he would not have furloughed 97% of NASA while keeping over 400 White House staff on the payroll as 'essential' - he kept more oval office housekeepers working than scientists at the entire National Science Foundation. 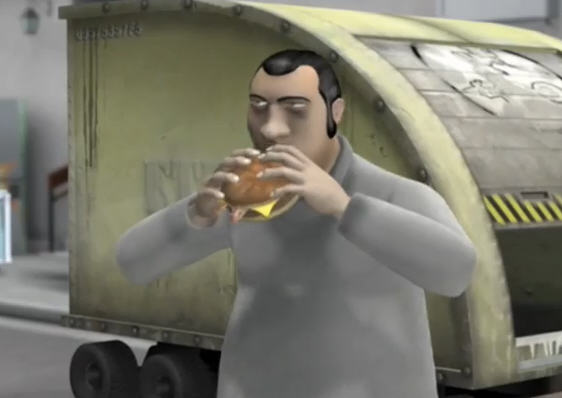 What about flat NIH funding? Adjusted for inflation, NIH funding is down since President Bush was in office but that can't be blamed on Republicans either. The NIH budget doubled during the Bush years. It's only been flat since President Obama took office. What got all of our money? $72 billion in new car and solar panel subsidies.

What would the NIH done if they had more money? Well, nothing. Between 2001 and 2004 - the years between when Dr. Collins said they had an Ebola candidate and what he considered the last 'good' year for NIH funding - they were handed an extra $20 billion and didn't fund an Ebola vaccine. The ZMapp treatment also couldn't get NIH money, they actually got money instead from Defense Threat Reduction Agency, part of the Department of Defense. Why DoD cares more about public health than the National Institutes of Health is a mystery.

What was worth spending $10 million on?

During the heady days when Bush and a Republican Congress were throwing money at them but Ebola was unimportant, the NIH funded two video games to teach kids lessons about obesity: "Nanoswarm: Invasion from Inner Space" and "Escape from Diab". Archimage, Inc., got $9,091,409 to develop the games and in tests with about 100 children between ages 10 and 12, activity levels stayed the same - no kidding, the kids are playing video games about food - but they ate 0.67 more servings of fruits and vegetables. Just what fat kids need, more calories and no exercise.

Yet the NIH lists that on their Success Stories page.


The Escape From Diab video has been viewed 1,723 times as of this posting. That is a pretty good deal for $10,000,000.  You can watch this video for free but you'll have to pay $15 for the Nanoswarm paperback book.

Reason and evidence don't matter much in politics and the NIH is first and foremost a political body. So Congress gave them $90 million more in emergency spending to fight Ebola.

A Republican Congress.
Science 2.0
More Articles All Articles
About