It’s been shown that the primary route of human exposure to bisphenol A (BPA) is through the diet.   One source of BPA in the diet is the protective coating inside many food and beverage cans, which helps to protect the safety and integrity of the food.  Epoxy resin-based coatings have been used for decades because they excel in this application.  Since epoxy resins are made from BPA, trace amounts of residual BPA can leach from the coatings into the food or beverage that we then ingest.

An important factor that has a significant impact on whether exposure to BPA is harmful is what happens to BPA in the body after it is ingested, which falls within the domain of the field of pharmacokinetics.  For example, pharmacokinetic data can tell us whether the level of BPA in the body is sufficiently high to cause effects – or so low as to be safe.

Very recently, researchers from Sweden and Canada published a human pharmacokinetic study on BPA.  In one phase of the study, a group of volunteers ate a cookie that carried a dose of BPA that was higher than a typical consumer exposure.  The researchers then monitored what happened to the BPA as it passed through the bodies of their volunteers.

These new results indicate that BPA is efficiently metabolized after oral exposure and quickly eliminated from the body in urine.  Because of this normal process of metabolism, BPA is not likely to be harmful at the low levels to which we’re exposed since our bodies are very good at metabolizing and eliminating BPA before it could build up or do us any harm.

In this case, the recent study was preceded by three other human pharmacokinetic studies, each from a different group of researchers.  The results from all four studies are substantially the same, which means we can have high confidence that BPA is efficiently metabolized and eliminated from the body. 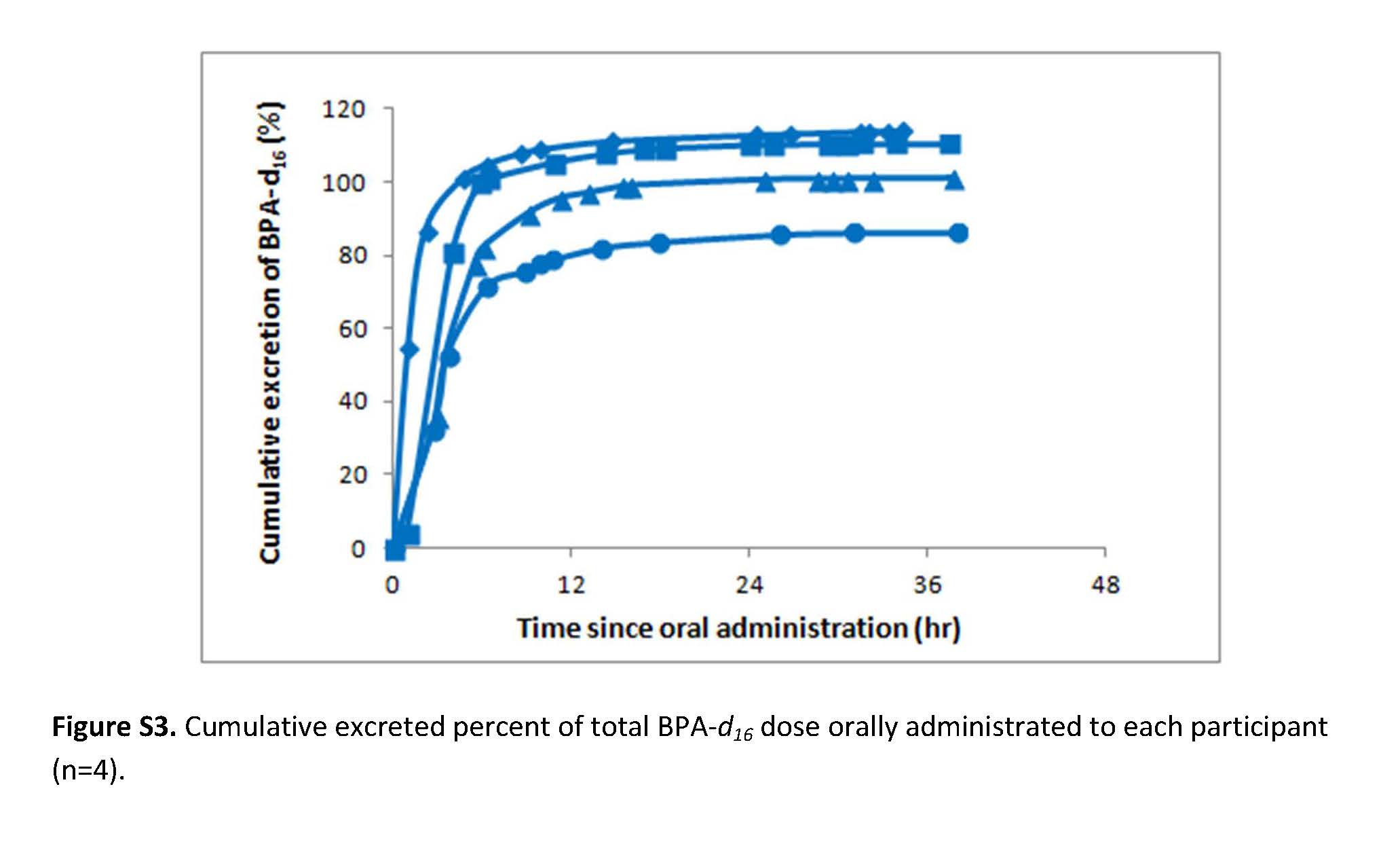 The new results provide further support to government bodies worldwide that have reviewed BPA and concluded that exposure to low levels of BPA is not a health threat.  With elegant simplicity, the U.S. Food and Drug Administration (FDA) answers the question “Is BPA safe?” with a single, unambiguous word – “Yes.”

Nothing New Under the Sun?

Because BPA is weakly estrogenic, it has the potential to cause health effects by interference with the endocrine system, which regulates many bodily functions including reproduction and development.  Whether BPA actually does or does not cause health effects in real life has been a controversial topic for quite a few years.

On the surface, the new human pharmacokinetic data appears to be nothing new.  The close similarity with data from three earlier human studies might even remind you of the world-weary complaint about life’s monotony as expressed in a well-known biblical verse:

"What has been will be again, what has been done will be done again; there is nothing new under the sun." (Ecclesiastes 1:9, New International Version)

The story begins in 2002 with publication of the first human pharmacokinetic study on BPA from a group of academic researchers in Germany.  That landmark study was the first to demonstrate that BPA is efficiently converted to a biologically inactive metabolite that is then quickly eliminated from the body in urine after oral exposure.

Even after an oral dose of 5 milligrams, which is hundreds of times higher than typical human exposure from the diet, the researchers did not detect any BPA in the participants’ blood.  They did detect the inactive metabolite and confirmed that elimination of the metabolite into urine was essentially complete within 24 hours.

The results suggested that BPA is not likely to be harmful after oral exposure due to the efficient process by which BPA is metabolized and eliminated from the body.  Needless to say, these results did not go over so well with those who believe that BPA is harmful.  In spite of the high quality of the study, it has been repeatedly disparaged by true believers who refused to accept the scientific results.

The Scientific Method Worked As It Should!

At least partly because the results had been questioned, the U.S. National Toxicology Program (NTP) undertook a larger- scale human study with an analytical methodology that is capable of detecting lower levels of BPA in blood.  If you’re an analytical chemist, you won’t be surprised that the methodology available today is quite a bit more sensitive than the methodology available 15 years ago.  Lo and behold, the results of the NTP study, published in 2015, corroborated the results of the earlier study from 2002.

But the story doesn’t end there.  The results from a third human pharmacokinetic study of oral exposure to BPA from a group of researchers at the Pacific Northwest National Laboratory and FDA were also published in 2015.  Once again, the results were consistent with the results of the original study as well as the NTP study.

In light of the consistent results from three earlier studies, the results of the new study do not add much to our understanding of BPA.  The results do, however, illustrate an important principle of the scientific method.  We have much more confidence in the validity of results that have been independently replicated, especially multiple times.

With consistent results from four human studies, there can be little doubt that BPA is efficiently metabolized and quickly eliminated from the body after oral exposure.  The disparagement of the original study from 2002 is just that, disparagement with little scientific basis.

Now That We’re Sure of the Results, What Do They Mean?

Knowing that BPA is quickly and completely eliminated from the body in urine in the form of an inactive metabolite, we also know how to measure exposure to BPA.  In fact, many biomonitoring studies have done just that by measuring the amount of the metabolite in urine, which provides a reasonable estimate of daily intake of BPA.  These studies consistently show that human exposure to BPA around the world is very low.

As noted above, the human pharmacokinetic results strongly suggest that oral exposure to BPA at the low levels typically experienced by people is not likely to be harmful.  Pharmacokinetic data cannot prove harm or lack thereof, but in this case the data do provide strong supporting evidence for toxicity studies that do directly assess the potential for harm.

Taken together, the many studies on human exposure, pharmacokinetics, and toxicity provide a strong basis for the conclusions of government bodies that have evaluated the scientific data and drawn conclusions on the safety of BPA.  Similar to the perspective expressed by FDA, the European Food Safety Authority recently concluded that “BPA poses no health risk to consumers of any age group (including unborn children, infants and adolescents) at current exposure levels.”  Like FDA, they’ve got the data to back it up, and it’s been replicated.