Home > Physics > View from the North

Sverre Holm
It is probably wiser to follow Bob Dylan than Stephen Hawking in matters of science vs philosophy. That's what I claim in the article below. Such concerns surface when supporters of string theory and inflation theory defend their models.

My worry is with the voices that downplay the roles of experiment and observation on behalf of beauty for such theories to be regarded as credible. Read more in my science philosophizing a while ago in the new Mentsch web-magazine.

The editor of Mentsch called the article "The Pseudoscience of Fundamental Physics". 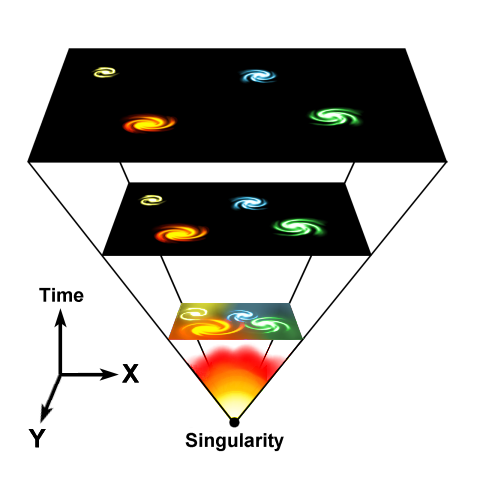