Air Asia flight 8501 did not explode: it burst open on impact with the water.

Many English language news outlets are reporting that the plane "exploded".  It appears that there has been a gross failure in translation.  The Indonesian word 'meledak' is ambiguous: it can mean 'explode', but it can also mean 'burst'.

It appears that BASARNAS operations director Supriyadi has been misunderstood.  I do not wish to put words in his mouth, and will apologise if I have done so, but it appears from the photographic evidence, especially when compared with the official NTSB report on US Airways Flight 1549, that flight 8501 hit the water at such a high vertical speed as to cause an inrush of water leading to compression of trapped air which in turn ruptured the hull.  Operations director Supriyadi, by using the term 'meledak', probably intended to emphasize that the plane burst open in a violent manner.  He likened the rupture to a balloon pricked by a needle.

Such a bursting on impact would explain the wide scattering of debris.  Until the data from the black boxes is analyzed, the 'burst' theory is better than many wild speculations which have appeared across the web. 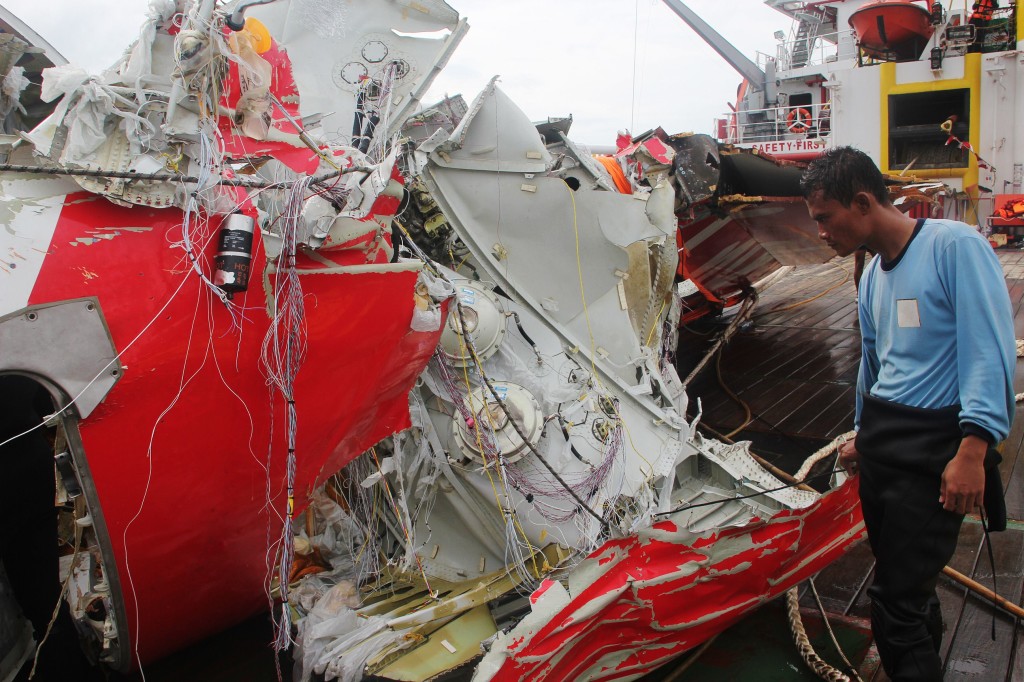 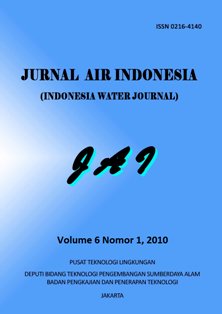 English speakers are aware of differences between, say, British English and American English.  Translators need to be aware of such differences in dialects also, as well as colloquial use of language.  Although Bahasa Indonesia is the official language of Indonesia there are 583 languages and dialects spoken in the Indonesian archipelago.  That leaves a lot of room for misunderstandings.