Science Debunks Fad Ideas About Autism, But That Doesn't Dissuade Believers
By The Conversation | March 6th 2015 03:01 AM | Print | E-mail

According to a 2014 National Consumers League poll, 29% of American adults believe that childhood vaccinations can trigger autism. To many, these views are difficult to comprehend. After all, multiple controlled studies conducted on huge international samples have debunked any statistical association between vaccines and autism. Moreover, when the Danish government removed thimerosal – a mercury-bearing preservative that most anti-vaccine advocates regard as the suspect ingredient – from its vaccines in the late 1990s, the rates of autism went up rather than down. Why, then, does the belief persist?

Well, it’s not that surprising. The false link between autism and vaccines is merely the tip of a massive iceberg of fads and misconceptions. In a 2008 review, psychologist Tristram Smith of the University of Rochester Medical Center identified more than 50 disproven or unsupported therapies for autism that were still in use, and the number has only mushroomed since then. 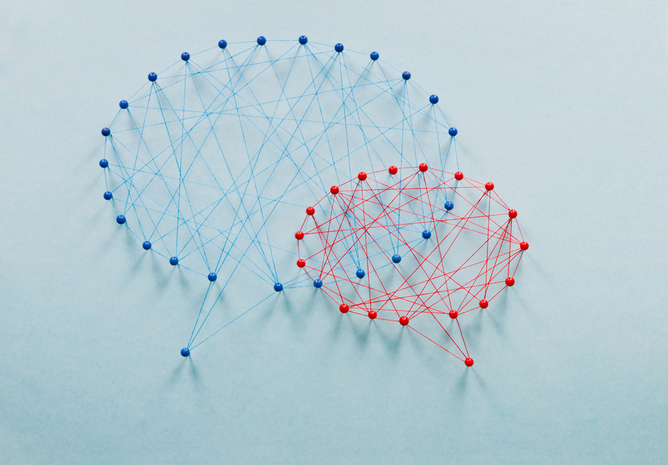 Despite the prevalence of these fad therapies, relatively few scientists who study autism have raised their voices to rebuke these methods. Perhaps that is because most do not regard public outreach as part of their job description.

If it all sounds too good to be true, that’s because it is.

Scores of controlled studies performed soon after the widespread introduction of facilitated communication to the United States in the early 1990s demonstrated that its seeming effectiveness is a mirage. Facilitators are unintentionally directing autistic individuals’ fingers to the desired letters, much as Ouija board players unknowingly direct the planchette to specific letters and numbers.

We found that facilitated communication, despite being debunked by the late 1990s, remains alive and well in much of the autism community. The method continues to be widely practiced in the US and parts of Europe. It’s still publicized in numerous trade and academic books, seminars, workshops and high-profile documentaries.

This revelation has taken many of our academic colleagues by surprise. One told me that earlier this year, he had invoked facilitated communication in a psychology course as a prime example of a fad that had long been consigned to the dustbin of pseudoscientific history. This is a critical point – for scientists these matters are settled. But that doesn’t mean the information in studies disproving claims from fad therapies has hit the mainstream. Why is there so much misinformation about autism?

Why is autism such a magnet for fads? And why have discredited ideas endured in the face of contrary evidence? Several likely culprits conspire to create a “perfect storm” making those desperate for a cure or an effective treatment receptive to misinformation.

In the case of the autism-vaccine link, the soaring increase in autism diagnoses over the past two decades is certainly a contributor. But there is growing evidence that much of this spike reflects two factors: increasingly lax criteria for autism diagnosis across successive editions of the official psychiatric diagnostic manual (DSM), and heightened incentives for school districts to report autism and other developmental disabilities.

There is therefore ample reason to doubt that the “autism epidemic” actually reflects a genuine increase in the frequency of the condition. But the dramatic rise in diagnoses has led many people to believe in shadowy causal agents, such as childhood vaccinations.

The fact that the symptoms of autism typically become evident at about age two, soon after routine vaccinations begin, lends this belief further surface plausibility. The link in timing is coincidental, but some people connect the dots into a tidy causal narrative.

And many fad treatments for autism are surely born of desperation. There are no known cures for the condition. It’s not surprising that most parents of children with autism simultaneously seek out four to six different treatments for their children. Nor it is surprising that this field has been remarkably fertile ground for ostensible quick fixes, such as facilitated communication.

And some probably fall victim to a diabolical illusion. A number of the behavioral problems associated with autism, such as inattention and anger, often wax and wane over brief periods of time. If a natural – and unrelated – downtick in symptoms happens during or after therapy is delivered, parents and teachers may then conclude that the treatment brought the improvement, even though the decline in symptoms would probably have occurred anyway. We see what we want to see. Shutterstock

With autism, we sometimes see what we want to see

Appearance shapes how we view autism. Children with autism do not have the distinctive facial markers of, say, children with Down Syndrome or fetal alcohol syndrome. That fact might lead some to assume that individuals with autism are cognitively and emotionally normal individuals trapped inside a malfunctioning body. If that is so, all that is presumably required is an intervention, such as facilitated communication, to unlock their unrealized mental potential.

The popularity of autism fads imparts two sobering lessons. First, we can all be misled by the raw data of our sensory impressions. Virtually all autism misconceptions stem largely from what psychologists call naïve realism, the error of placing uncritical trust in our unfiltered observations. Second, scientists need to play a more active role in combating false information about autism and other mental disorders.

When researchers conduct studies that dispel the alleged dangers of vaccines or the alleged effectiveness of pseudoscientific treatments, they may assume that their job is done. That’s not the case. The legacy of autism fads suggests that their real work may have only just begun.

By Scott O Lilienfeld, Professor of Psychology at Emory University. This article was originally published on The Conversation. Read the original article.