Many of us enjoy a drink at the end of a stressful day. But for some, this is less of a discretionary treat and more of a nightly must-have.

While alcohol reduction campaigns ask us to check our relationship with alcohol, emphasising the role it can play in causing violence and disease, our research has found many Australian women view alcohol in a different way. Many don’t see alcohol as only a bad thing and have complex reasons for their relationships with alcohol.

We conducted 50 interviews with midlife women (45–64 years of age) from different social classes living in South Australia. All women had a relationship with alcohol but the nature of the relationship was really different according to their social class.

Our study, published today in the journal Health Promotion International, suggests the problem for public health lies in the circumstances that shape women’s lives and lead to a relationship with alcohol.

Public health messaging around alcohol harm reduction needs to be more nuanced, and tailored to women’s level of disadvantage and what support they can access. A message that hits home for middle class women won’t necessarily resonate for working class women.

Here are some key themes that emerged from our research. 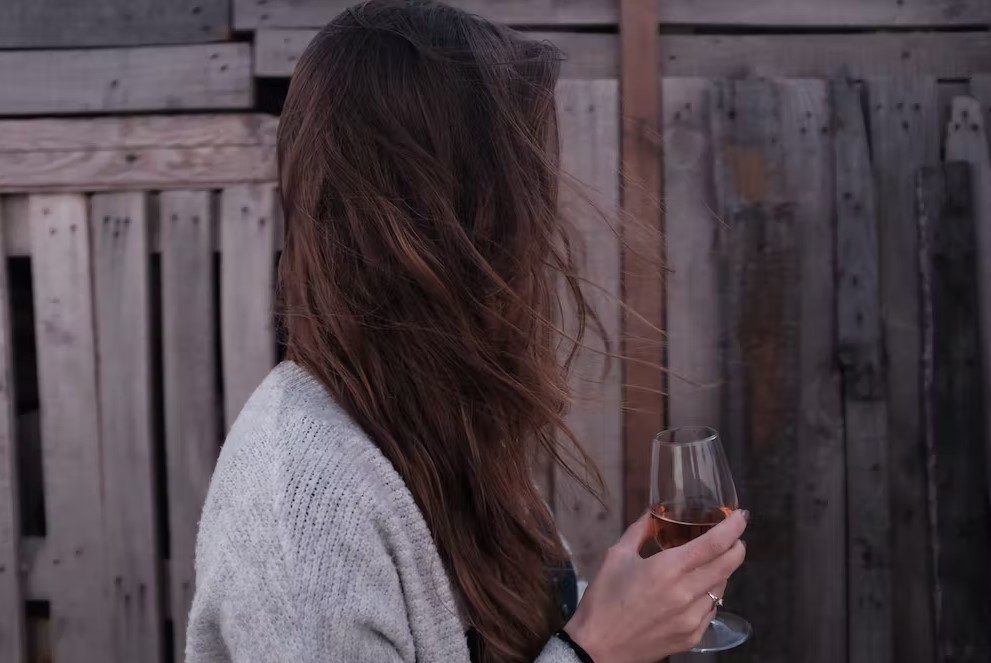 Public health messaging around alcohol harm reduction may need to be more nuanced. Photo by Arzu Cengiz on Unsplash., CC BY

For many midlife women, alcohol makes life better – or at least, liveable

For all women we spoke to, drinking alcohol was perceived to reduce loneliness and isolation. They didn’t just drink alcohol, they had a “relationship” with alcohol.

One middle class woman noted alcohol could be “numbing”. Another said:

[I drink] just on my own; doesn’t bother me. I don’t need to be sociable and I don’t necessarily drink when I’m out […] alcohol has always played a fairly large role.

For working class women however, alcohol can provide a reliable stand-in support in the absence of anything else. As one woman said:

Loneliness is definitely a factor for me, and I think it is for a lot of women. And I think once you start having a drink, it becomes a habitual […] I’d like to see more done in terms of the loneliness because I think it is a real thing.

I didn’t have anything – so in my life I have actually always had, like, a glass of wine.

Women with the most privilege drank to celebrate their achievements and enjoy life within social networks of similar women. Many middle class women described drinking alcohol as a long-standing part of their lives – drinking for relaxation, empowerment or because they felt they deserved a reward. As one put it:

It seems to be that ladies our age, all the ones I hang out with, are exactly the same as me. They say, “Oh well, wine o’clock.” […] I don’t need it, I don’t have to have a drink. I just choose to.

Many described drinking as socially acceptable, normal, or even “expected” of them. One middle class woman described “girl’s nights out” where drinking is “what I’m supposed to do”.

But, women with less privilege described drinking alcohol, often alone, to make a difficult and isolated life more liveable. As one put it:

It provides relief, even if for a couple of hours, to take that away, thinking, “Where the hell am I going to come up with A$1000 from?” OK, let me have a drink. Calm down. Think of this. To me, to remove that from women, you’re actually removing a part of their autonomy.

Many working class women we interviewed thought of alcohol as a reliable friend that allowed them to cope with really difficult and sometimes intolerable lives. One remarked:

How is that not a positive? […] I’m not going to cut something out that enhances my life so much.

‘Breaking up with alcohol’ can be hard to do

All women have complex reasons for drinking, which can make it hard to “break up” with alcohol.

Middle class women wanted to change their drinking and sometimes regretted drinking, taking steps to moderate their alcohol. But many working class women felt they could not manage their consumption when they already felt so restricted by life’s difficulties and saw alcohol as the only way to cope.

Some working class women felt punished if their drinking was questioned, because alcohol served as a way to regain control. 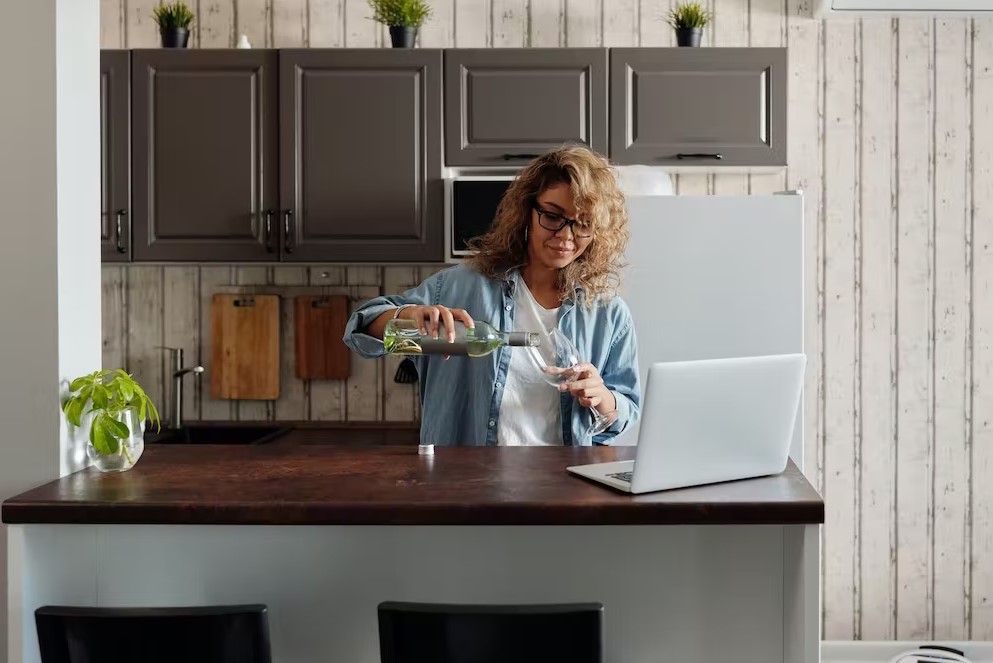 A blunt public health message telling women “do not drink, it is bad for you” does not address the structural reasons women drink in the first place – seeking connection for middle class women and dealing with isolation and hardship for working class women.

The positive and negative roles alcohol plays in women’s lives would need to be replaced, if alcohol were reduced. Our research shows society needs to pay more attention to the broader systemic issues underpinning women’s drinking, particularly the general absence of support for women during midlife. This is especially so for working class women without the resources to access support and appropriate care.

Getting the support needed to reduce drinking can use up a lot of resources (including what we have, who and what we know). And many working class women would lose what they see as an important (and often only) coping mechanism.

The challenge for public health is to make reducing alcohol or becoming “sober curious” a reasonable, affordable and feasible option for all women.