Home > Neuroscience > The Science of Addiction 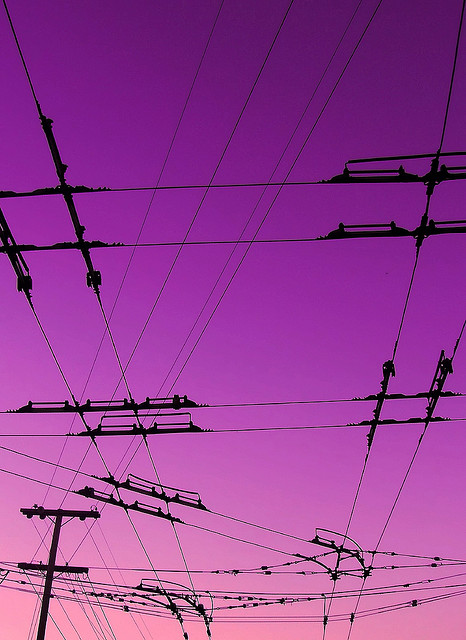 Why do addicts seek their drug? Why can’t they stop? The 21st century view is that an addict’s brain becomes literally hardwired to crave the drug. It’s called “incentive-sensitization” – the theory has been around since 1993 and was made mainstream by an article in the journal Addiction in 2000. Basically, the incentive-sensitization view of addiction says that drugs tip the scale of how our brains calculate incentives: drugs rewire the brain so that the drug is the brain’s only reward and thus its only motivation.

Now, a new article published online last week in the journal Neuroscience and Biobehavioral Reviews shows that it’s not just addictive substance, but addictive behaviors as well that can rewire the brain in this way. Not just what you consume but what you experience can make your brain crave the experience in the same way it can be taught to crave a drug.

A couple weeks ago, I wrote about whether or not food addiction is real and here’s another piece of evidence that it very well may be: behavioral addictions like gambling, food, sex and others can change your brain, making it hypersensitive to the rewards of these behaviors. For a person addicted to food, chocolate cake acts like heroin in the brain: the brain considers food its only reward and its only motivation, and so seeks food and can’t stop seeking it, even at great consequence to health and wellbeing.

Not only do substance addictions and behavioral addictions make addicts more sensitive to the rewards of their addiction, they make addicts less sensitive to natural rewards like love or safety or belonging. An addict wants their addiction and nothing else can provide the same fix – it’s true of heroin and it’s likely also true of gambling, sex and food. And check out this powerful point: in the brains of addicts, seeking a substance or a behavior has everything to do with “wanting” and nothing to do with “liking.” You may not even like the thing you’re addicted to...but still, you want it.

Seeing behavioral addictions through the lens of incentive-sensitization can help us treat these addictions. The article points out that if addictive behaviors are written in the brain, the challenge is to rewrite the brain in a way that erases these patterns of behavior. The article points out that treatments with therapeutic drugs can mask the brain’s addictive desires, but don’t tend to lead to the long-term fix of new patterns in the brain. Instead, the authors write that cognitive behavioral therapy can, “increase awareness of cues that trigger craving and teach skills that enable new patterns of thinking and acting.”

Unfortunately, cognitive behavioral therapy (CBT) depends on these cues and cravings being conscious. What about all the unconscious cravings? The article recommends mindfulness-based interventions, which “can potentially target unconscious ‘wanting’ mechanisms by increasing awareness of bodily and emotional signals.”

And so if addiction – substance or behavioral – depends on “incentive sensitization,” the solution may be to make these cravings conscious with mindfulness and deprogram them with cognitive-behavioral therapy. If addiction is written into the brain’s system of incentives and motivations, the secret to addiction recovery may be to rewrite or at least rebalance this system.

Richard Taite is founder and CEO of Cliffside Malibu, offering evidence-based, individualized addiction treatment based on the Stages of Change model. He is also co-author with Constance Scharff of the book Ending Addiction for Good.