Becky Jungbauer
Eric takes on earthquakes in his article, using fancy-schmancy words like seismology and strike-slip fault and logic. But all is for naught - a brave attempt, my fellow Scientific Blogger, but you apparently didn't include the Iranian cleric Hojatoleslam Kazem Sedighi in your sources. For shame.

Sedighi, a noted seismologist and Tehran’s acting Friday Prayer leader, explicated on the subject during a sermon. "Many women who do not dress modestly lead young men astray and spread adultery in society which increases earthquakes," the earthquake expert stated. "What can we do to avoid being buried under the rubble? There is no other solution but to take refuge in religion and to adapt our lives to Islam's moral codes." 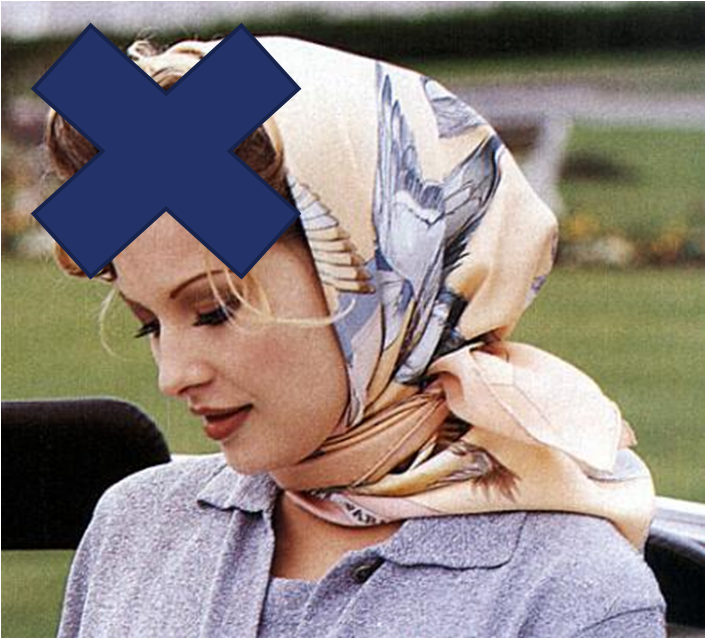 I can't show you the original photo, as that could really shake things up in the Ring of Fire.

The bastions of evil, women, are required by law in Iran to cover from head to toe. [N.B. Iran is one of the world's most earthquake-prone countries and lies upon a large number of fault lines.] But many of these Delilah temptresses, especially the young, ignore some of the stricter codes and - children, avert your eyes - wear tight coats and scarves pulled back that show much of the hair.

Note that Carole King is not wearing a head scarf in this song - maybe if she did, the Earth would stop moving under her feet.