The most abundant and important molecules in all living organisms are proteins; after all they manage to participate in every single one of life’s essential reactions. So it is easy to see why scientists have been making such a fuss trying to learn how to synthesise them in laboratory as this would provide them with a tool of extraordinary potential. Unfortunately, this has not proved easy. But an article just out in the journal Science by Bruno Correia, Mihai Azoitei, William Schief and colleagues from the Biochemistry Department of Washington University and the Institute Gulbenkian of Science in Portugal might have found a solution.

The study describes a new method, which the researchers show to work by synthesising a totally new protein that they think can help in the development of a  highly effective vaccine against HIV. This result  proves the potential of a protocol that, like Correia points out “can now be used to design any protein whether to treat disease, create food, new sources of energy and even for totally new, not yet imagined, functions”. 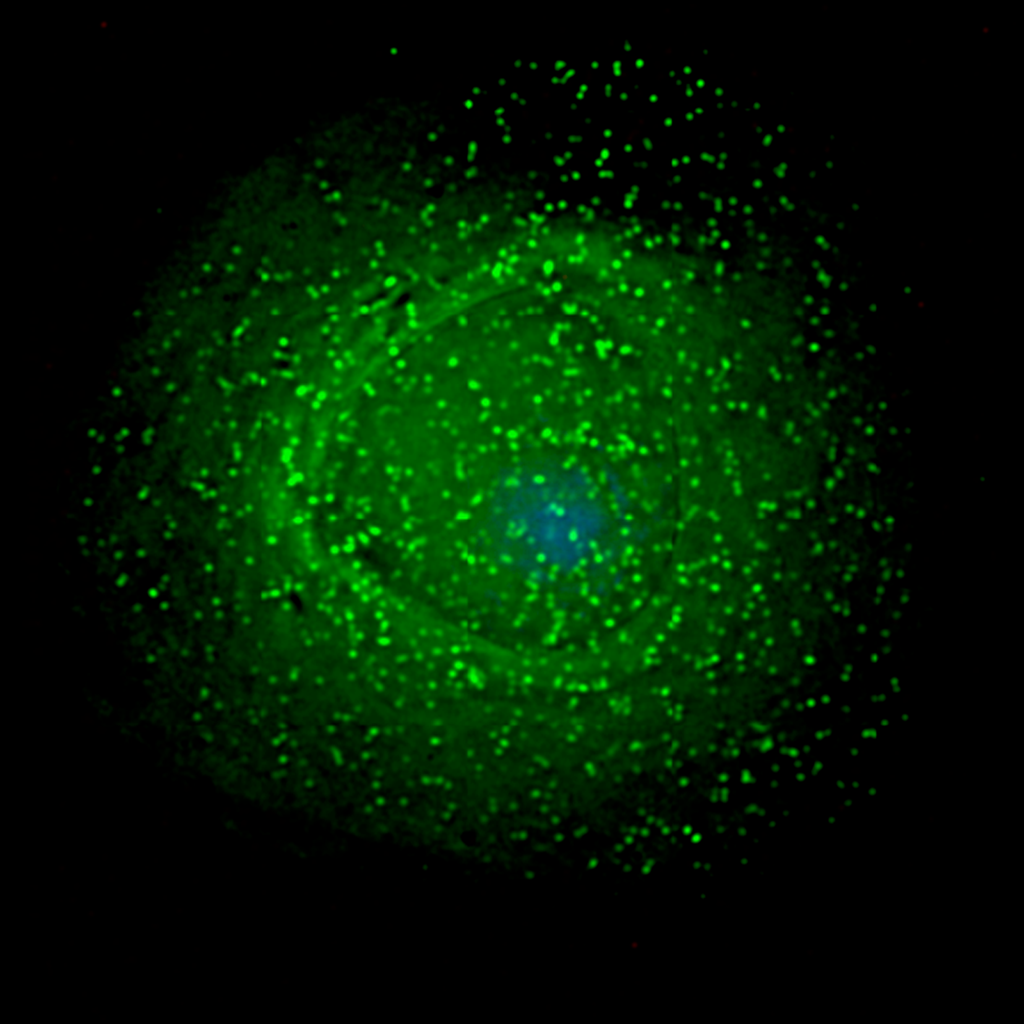 Synthesis of Proteins in Laboratory - one of the  “holy grails” of molecular biology, much talked, much chased but not really achieved. The problem is that the function of a protein is determined by its three-dimensional (3D) structure, which in turn is the result on the physicochemical interactions of its different aminoacids (the “bricks” that form the protein). And to predict the combination of amino acids that will give origin to the  3D structure that have the function we want  has proved, so far, too difficult.

The new approach by Correia and Azoitei tries to overcome the problem by using a combination of two well known methods - the so called evolutional protocol, in which proteins with a function similar to the one we want are mutated in an attempt to “evolve” into the desired protein and computational design where computers, departing from  the different amino acids' characteristics, attempt to predict their right combination to generate the 3D structure with the function we want. In fact,alone, each of these methods has proven to have impossible limitations - for example, in the first case, the number of mutated proteins to test is just too large as  even a (small) protein of just 100 amino acids will have more than 20 to the power of 100 different mutations (and there is  no guarantee that at least one will be functional). In the second method,  the problem resides in our still limited lack of computational power that make accurate predictions - except for a few very simple proteins - impossible . “Our strategy, on the other hand, works - explains Correia - because we take the best of each of the 2 methods,  using the capacity of the computation programs to explore an enormous space of sequences, and the efficiency of the evolutional method to select those that perform the desired function. “

To test the effectiveness of the  new strategy the researchers next tried  to create a protein that could serve as basis for a more effective vaccine against HIV then the ones developed so far.

So vaccines work by injecting a dead, attenuated or partial pathogen into the organism we want to protect against the pathogen. This triggers an immune response (without disease) that leaves an “immune memory”,  that if the organism is one day confronted with the “real thing” , rapidly sets off a fast and powerful immune defence. Anti-viral vaccines have a problem though - and this is the reason why there are so few and also why we need a new flu vaccine every year – and that is that viruses mutate/change rapidly making “immune memories” too often quickly irrelevant. To overcome the problem  Correia and Azoitei used the new method to create a totally new protein, one that contained essential  “bits” of HIV , essential in the sense that they are known to never mutate. In this case were used  parts of the gp120 protein, the molecule used by the virus to get inside the cells to infect.

So how exactly does the new method works?

To start  computational methods are used to find the best protein to transplant the gp120 “bits” into (a protein with a shape that would not disrupt their  3D structure) and then the resulting molecule is  mutated (to make it "evolve"). The proteins obtained (each with a different mutation) are then analysed, again by computers, to find the one with a 3D structure closer to HIV. This assures that the antibodies against the vaccine would be highly effective against the live virus.

“And although we are at early stages– concludes Correia – we hope that our protein can be used to develop a more effective vaccine against HIV as it is one that will not lose "power" (memory) over time. And since the method seems to work the possibilities are now immense,  after all from diabetes to haemophilia, to mad cow disease and even cancer or Alzheimer’s,  the problem is always the same: a defective or absent protein...”

Computation-guidedbackbone grafting of a discontinuous motif onto a protein scaffold