Since dependence can destroy lives and families, the goal has been to understanding the mechanisms of it in order to to countering it. A “sobriety pill”, for example, would have immense medical, sociological and commercial potential.

It is likely that the different aspects of the alcohol response are mediated by alcohol’s action upon different molecular targets in different brain regions.The cerebellum is responsible for the control of body movements and Purkinje neurons, in the cerebellum, have a disproportionally pivotal place in cerebellar computation, being the final integrator in the canonical connectivity motif of the cerebellar cortex. 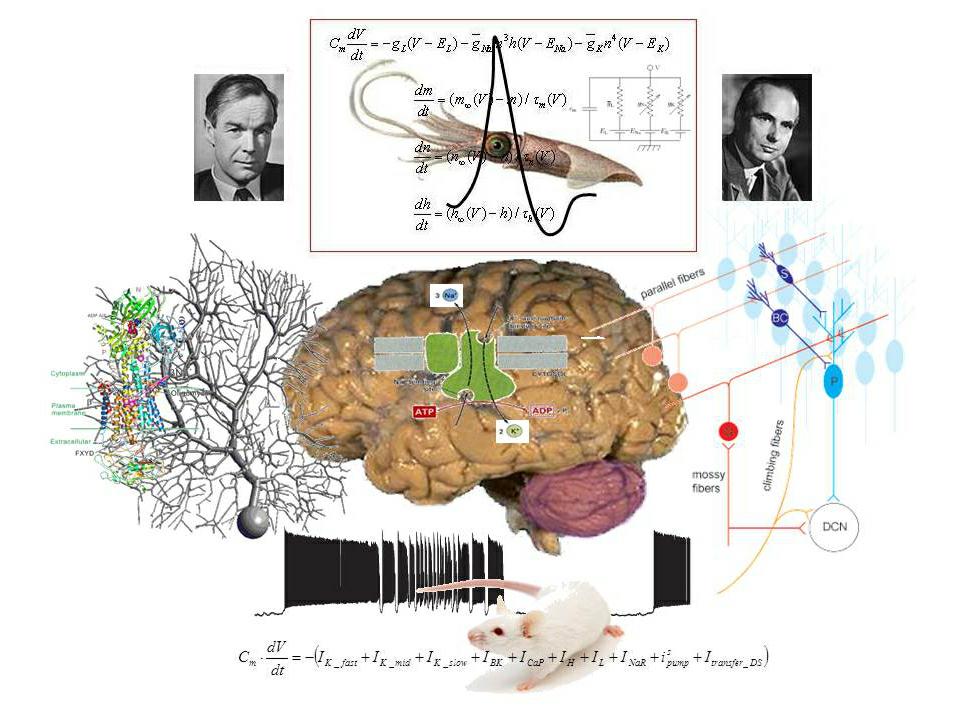 That's a significant rethink, because previously they were thought to have no direct role in brain computations.

Alcohol consumption impairs our movement and that is why there are a large number of alcohol-related injuries and deaths each year. The corruptive effect to the motor system is widely considered an unwanted side-effect to alcohol’s more desirable features.

A beverage ingredient that could counteract or block alcohol’s effect upon the motor system, and leave its other effects intact, has appeal on many levels but doing so may be complicated because the cerebellum may control some higher-order cognitive and emotional functions, in addition to its motor role, that may affect alcohol response. Alcohol may also act upon other brain cells or regions by sodium-potassium pump inhibition.