Catarina Amorim
A major blow to the free radical theory of aging, which has lead the research in aging for more than 50 years and fuels a multimillionaire anti-aging industry has just been published by Portuguese scientists from the University of Minho.

According to the theory, free radicals provoke oxidative damage and this is the cause of aging. The new work, however, shows that not only is possible to slow down aging in cells with high levels of oxidation but more, that a free radical (H2O2) is behind the high longevity seen with low caloric diets (a well known method to increase lifespan) turning upside down the way we see anti-aging therapy and research with major implications for the field.

But the results, now published in the journal Proceedings of the National Academy of Sciences(1), will also affect the study of phenomena as diverse as inflammation, Alzheimer’s disease or cell survival, all processes where free radicals are known to have a role. 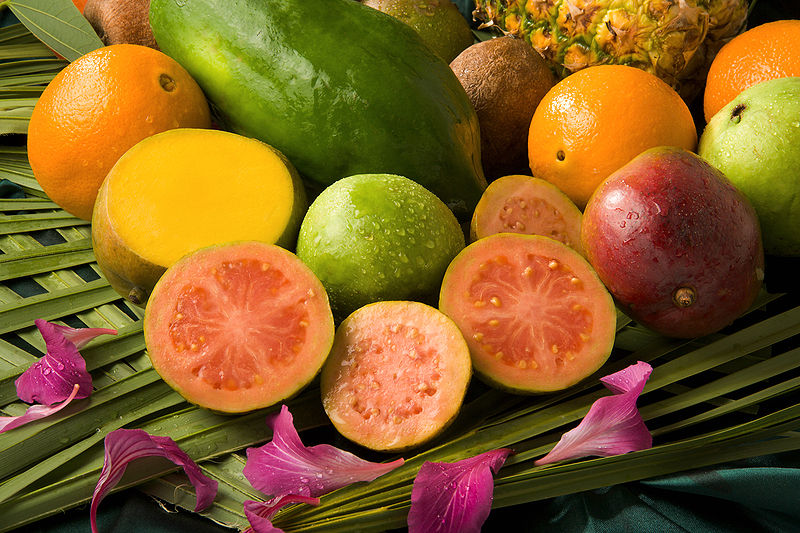 So modern medicine is now more than ever able to treat disease and extend life. This is only an advantage, however, if the new lease of life is a healthy and active one. Millions of pounds of potential anti-aging products rest on the possibility of slow down the signs of old age and the free radical theory of aging – by suggesting a possible explanation to the basic chemical processes behind growing old – already has aging-worried individuals all over the world sustaining a multimillionaire industry of anti-aging anti-oxidant products. After all everyone knows that free radicals are bad and antioxidants are good. But are they really?

Free radicals are atoms with unpaired electrons what makes them extremely unstable and prone to donate or grab electrons from other molecules, causing oxidative damage in the process. This is usually not a problem in healthy individuals as the body’s anti-oxidants are enough to keep radicals at bay but things like aging, smoking and pollution seem to increase the production and accumulation of radicals. And this is, according to the free radical theory of aging, the reason why aging (and an unhealthy life style) comes with fast deterioration of tissues and organs that creates disease and, eventually, death.

Scientific research however does not seem to be able to prove this. Although we know that free radicals are toxic and there is, in fact, experimental work supporting the free radical theory of aging, more and more results suggest that the theory is, at the very best, incomplete. Examples that do not fit go from long-lived mole rats (lasting an extraordinaire 28 years) with much higher levels of oxidative damage than other rats living 10 times less, to the discovery that H2O2 - one of the main free radicals believed to cause aging – seems to be involved in the chemistry behind cell survival.

In an attempt to understand these apparent contradictions Paula Ludovico’s group from the University of Minho and colleagues studied the yeast Saccharomyces cerevisiae under a low-caloric diet. These diets (if not extreme) slow down aging, making the organism live longer, although exactly how this happens is not very clear. They are also particularly interesting for this study as the longer life span can be accompanied by high levels of oxidative damage in an apparent contradiction of the free radical theory. Ludovico’s plan was to look at the two most important radicals linked to aging – oxygen peroxide (H2O2) and superoxide anions (O2-) – see how they changed under the diet, and also their link to oxidative damage.

But when the researchers looked for signs of free radicals as the yeast lived longer they were startled by something unexpected –free radicals levels within the yeast actually increased together with lifespan. They also saw that inactivation of two anti-oxidant proteins called catalases, which are specific for H2O2 – so resulting in H2O2 accumulation within the yeast - was enough for S. cerevisiae live longer (even without diet). These two results actually suggested that H2O2 could be behind the increased longevity.

To confirm this unexpected possibility the yeast was grown in H2O2 medium and in fact they went to live longer than usual, proving that this radical in fact could slow down aging. This is particularly interesting as other researchers have seen the same effect with human skin cells growing in H2O2 what suggests that the anti-aging H2O2 role is common to many different species. 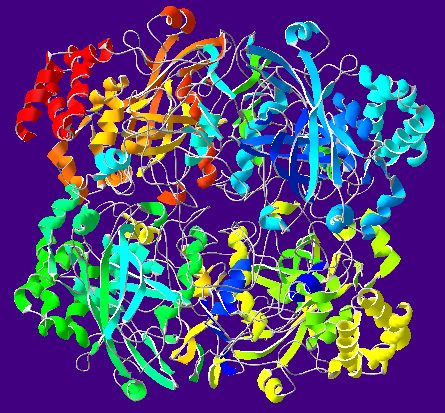 With superoxide anions O2- (the other free radical linked to aging) the results were very different, however, and as the yeast longevity increased (due to either a low caloric diet or catalase inactivation) O2- disappeared. It was found that this occurred because H2O2 activated two anti-oxidant proteins, this time specific for O2- (called SOD), and, as H2O2 increased, O2- was neutralised.

So what about oxidative damage, which according to the free radical theory is directly responsible for aging? Again an unexpected result – in fact although long-lived yeast under a low caloric diet showed less signs of oxidative damage as they live longer (in agreement with the theory’s predictions), the same was not true to those without catalases. In fact, in these yeasts, the exact opposite occurred with oxidative damage increasing as the yeast lived longer.

So how can we explain the protective capacity of H2O2 when this radical is well known to be toxic, killing cells? According to the first author of the article, Ana Mesquita, and Ludovico the explanation is in a phenomenon called hormesis, where a substance normally toxic can have beneficial effects if used in low doses. Why this happens is not totally clear but it is suspected that small amounts of stress (like small amounts of H2O2) can activate the body’s repair mechanisms without really provoking any damage so ending up having “bizarre” beneficial effects. In this case H2O2 is enough to activate the antioxidants specific for O2- , slowing down the aging normally provoked by this radical.

In conclusion, Ludovico and colleagues’ new work have a few crucial results - first that it is possible to have little oxidative damage despite having high levels of free radicals (H2O2 in yeast with a low caloric diet) and second, that high levels of oxidative damage can exist in long-living organisms (like it occurs in yeast without functional catalases). Finally, in discovery that puts up side down the way we see anti-aging therapy and research, they prove that a free radical (H2O2) can actually be anti-aging.

Interestingly, Ludovico’s results also suggest that H2O2 can be used as an anti-inflammatory since O2- is known to participate in inflammation although this will need further research. Another interesting discovery is the fact that catalases appear as pro-aging in opposition to the current idea - behind much research – that these proteins can be used to slow down aging.

Finally this new work might also explain why, contrary to what is expected by the radical theory, in some studies, anti-oxidants are shown to reduce longevity.

But would this affect the anti-oxidant industry? Most probably not. After all there was never any scientific evidence that dietary anti-oxidant supplements affected the body’s free radicals levels (despite what the industry want us to believe), and, still, millions of people continue to buy this elusive promise of a new lease of life. In the end, it’s all about hope (at least for now…)


The work was done in collaboration with three other laboratories: the Department of Molecular and Cellular Biology at the Roswell Park Cancer Institute, NY and also ICBAS and IBMC from the University of Porto, Portugal