Tweet
Do you want to inhale your whisky rather than drink it, or maybe print a smell? Harvard professor David Edwards can make it happen.

More intriguingly, he has created an edible skin meant to replace traditional food packaging, as part of his Wikifoods effort.  Skin on ice cream sounds kind of gross, except an apple has skin, a banana has a skin, an orange has a skin. He is just replacing regular packaging with an edible container. 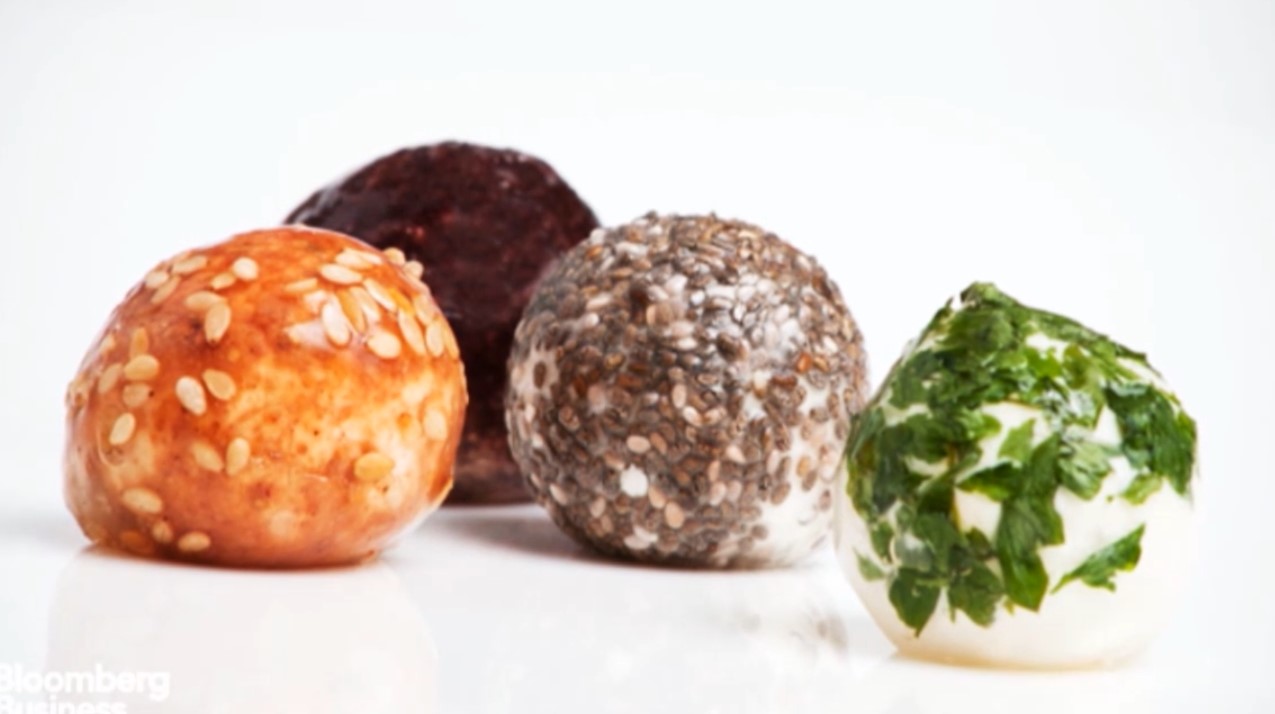 If you want to take a scientific approach to better food packaging, the worst target market are Stonyfield customers, because they hate science.

More intriguingly, why would Stonyfield Farm corporation, whose co-founder and Chairman Gary Hirshberg is behind the Just Label It campaign and who funds a long-running jihad against science, embrace this?

The company did, with Stonyfield Frozen Yogurt Pearls, and even sold it in Whole Foods stores, where it did not get called FrankenYogurt at all.

It's a mystery of organic and probiotic consumerism, I suppose, since organic food companies are also fine with mutagenesis and spraying toxic chemicals like Bt on crops. Maybe artificial natural skins created by science are not a problem as long as a $300 million company that sells alternative food gives them a health halo.