News Staff
A review of 31 years of narcissism research using data from more than 475,000 participants finds that men, on average, are more narcissistic than women. Or at least they scored higher in narcissism across multiple generations and regardless of age. Psychology is overwhelmingly dominated by women so it's difficult to know what bias that may introduce into testing - and there is a difference between clinical narcissism and colloquial narcissism, which was not controlled for in the analysis.

The scholars examined more than 355 journal articles, dissertations, manuscripts and technical manuals, and studied gender differences in the three aspects of narcissism: leadership/authority, grandiose/exhibitionism and entitlement. 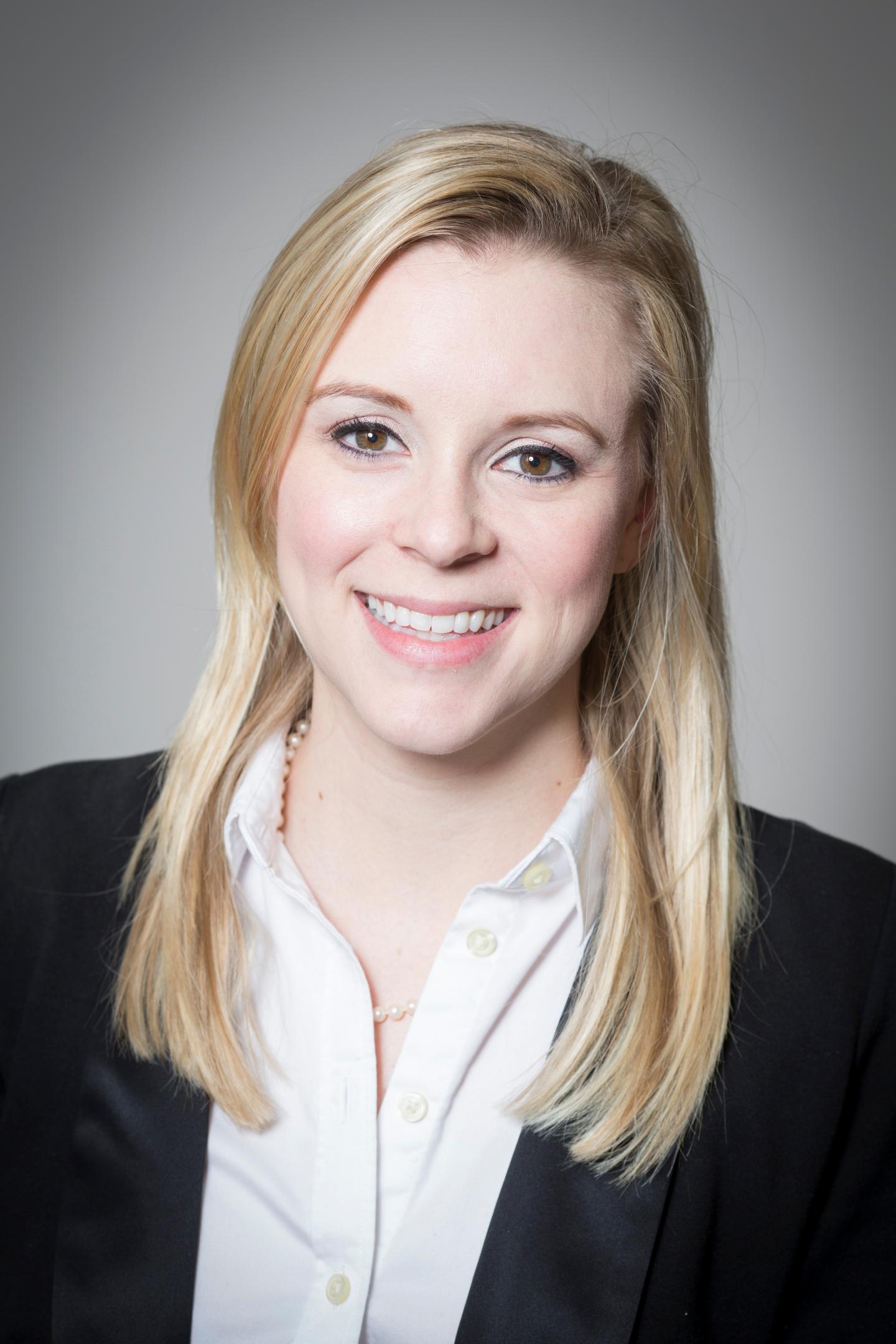 They found the widest gap in entitlement, suggesting that men are more likely than women to exploit others and feel entitled to certain privileges.

The second largest difference was in leadership/authority. "Compared with women, men exhibit more assertiveness and desire for power,"  says lead author Emily Grijalva, PhD, assistant professor of organization and human resources in the University at Buffalo School of Management.  . "But there was no difference in the exhibitionism aspect, meaning both genders are equally likely to display vanity or self-absorption."

In addition, the study looked at data from college students between 1990 and 2013, and found no evidence that either gender has become more narcissistic over time.

Research has shown that personality differences, like narcissism, can arise from gender stereotypes and expectations that have been ingrained over time. The authors speculate that the persistent lack of women in senior leadership roles may partially stem from the disparity between stereotypes of femininity and leadership.

"Individuals tend to observe and learn gender roles from a young age, and may face backlash for deviating from society's expectations," Grijalva says. "In particular, women often receive harsh criticism for being aggressive or authoritative, which creates pressure for women, more so than for men, to suppress displays of narcissistic behavior.

"Narcissism is associated with various interpersonal dysfunctions, including an inability to maintain healthy long-term relationships, unethical behavior and aggression. At the same time, narcissism is shown to boost self-esteem, emotional stability and the tendency to emerge as a leader. By examining gender differences in narcissism, we may be able to explain gender disparities in these important outcomes."