News Staff
The world of single atoms and molecules may seem to be governed by chaotic fluctuations, but a team of researchers has found that the spontaneous formation of Turing patterns - responsible for the irregular yet periodic shapes of the stripes on zebras' bodies - can not only occur on the small scale, but can also be used for potentially very interesting applications.

Everyone is familiar with a zebra's stripes, but not everyone knows that these are the manifestations of chemical reactions taking place according to a process first described by the famous British mathematician Alan Turing, the creator of the basics of today's computer science. Turing patterns, most commonly displayed in chemistry as periodic changes in the concentration of chemical substances, have hitherto only been observed in dimensions of microns or larger.

It seemed that on a smaller scale - at the nanoscale, where random fluctuations rule the movement of single atoms and molecules - these patterns do not have the right to form spontaneously. 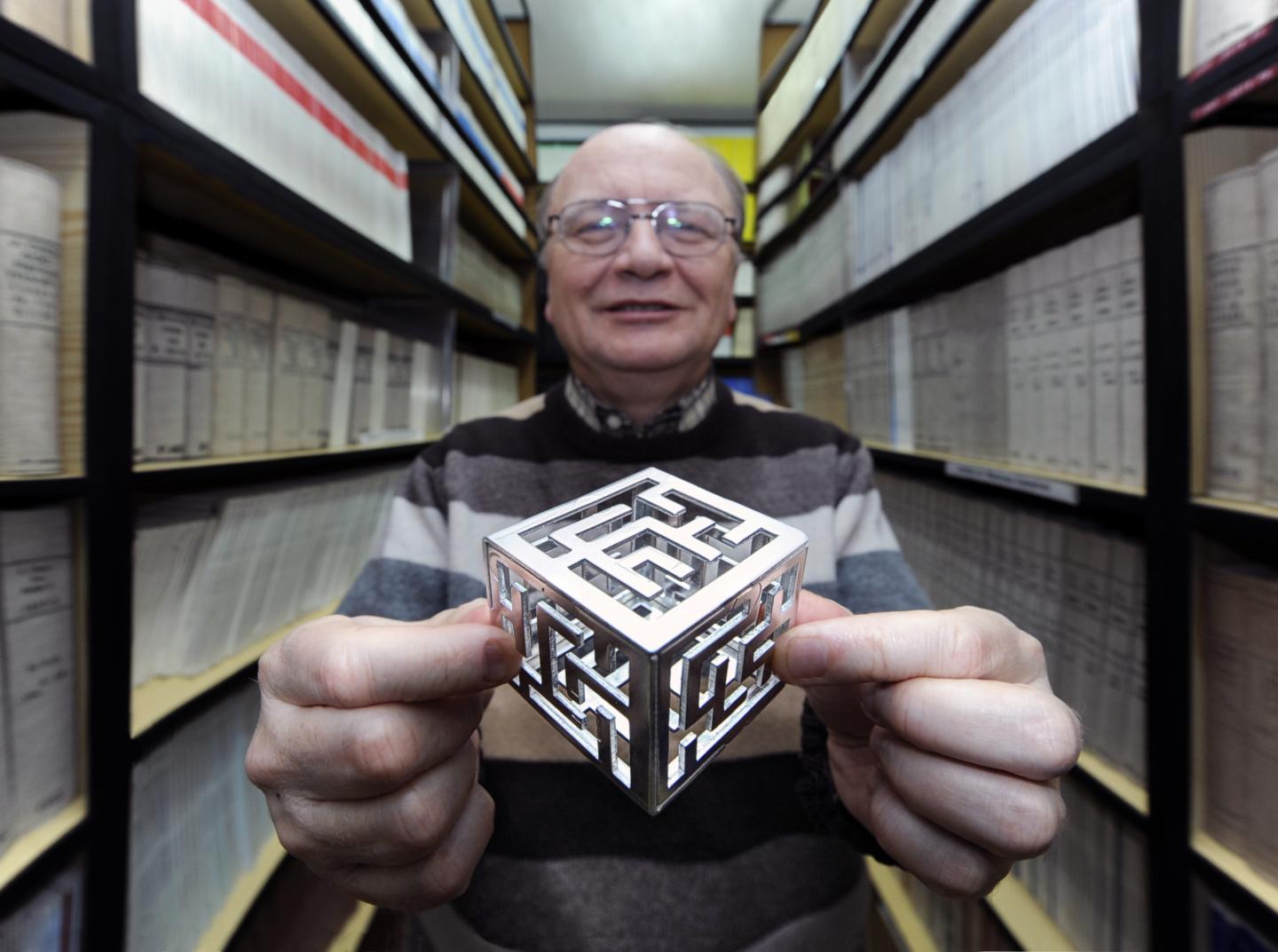 Turing patterns occur in dynamic systems far from a state of equilibrium. Under the appropriate conditions there may then be a feedback mechanism: chemical reactions taking place may influence the concentration of their own components, which in turn may change the course of the reaction itself. The process leads to the formation of periodic, but not necessarily monotonously regular patterns.

In nature, these patterns play an important role, particularly in the formation of young organisms (morphogenesis). For example, in the initial phases of the development of vertebrate embryos, this is how periodic segments, somites, are formed in the dorsal mesoderm, which are later converted into, among others, vertebrae, components of the spine.

Clear and permanent patterns formed spontaneously in the simulated systems (of nanometer dimensions) - periodic changes in the density of molecules, which remained stable despite the destructive influence of fluctuations. It turned out that one cycle of concentration changes within the Turing pattern could appear on a length of just 20 molecules.

For Turing nanostructures to be formed, chemical reactions satisfying certain conditions have to take place between the chemical substances. This requirement severely reduces the number of compounds that can participate in the process and, consequently, severely limits the potential applications. However, the simulations carried out by the Polish-Danish team suggest that Turing nanostructures can quite easily be transferred to other compounds, not participating directly in the main reaction.

"Turing nanostructures can only arise with carefully selected chemical substances. Fortunately, the pattern formed by them can be 'imprinted' in the concentration of other chemical compounds. For the pattern to be copied, these compounds must fulfill only two simple conditions: they must bind to one of the reactants of the main reaction and diffuse slowly," explains Dr. Dziekan.

The possibility of forming Turing patterns on nanometer distances opens the door to interesting applications, particularly in the field of surface modification of materials. By skillfully selecting the chemical composition of the reagents and the conditions in which the reaction occurs, it could be possible to form Turing patterns in two dimensions (on the same surface of the material), or three (also in the space adjacent to the surface).

The formed patterns could then be fixed, e.g. by photopolymerization, thereby obtaining a permanent, stable, extended surface with a complex, periodic structure.

The research on Turing nanostructures was funded by the International PhD Projects of the Foundation for Polish Science program.
News Articles
More Articles All Articles
About