The notion of a dementia epidemic has been a big concern in ageing societies across the globe for some time. With the extension of life expectancy it seems to be an inevitable disaster – one of the “greatest enemies of humanity”, according to UK prime minister David Cameron.

Many shocking figures have been published pointing to dramatic increases in dementia prevalence and massive predicted costs and burdens. Yet new evidence seems to suggest otherwise. In a review of dementia occurrence in five studies in the UK, Sweden, Spain and the Netherlands between 2007 and 2013 that used consistent research methods and diagnostic criteria, we found none that supported headlines about dramatic increases in dementia. They report stable or reduced prevalence at specific ages over the past few decades – despite aging populations.

How to reconcile this relatively optimistic picture with what looks like panic on the part of governments, charities and the mainstream media? One reason is that they fail to recognize the complexity of dementia diagnosis. The main criteria for diagnosing dementia hinge on cognitive decline and an associated deterioration in a person’s ability to carry out day-to-day activities. If there are variations in the recognized boundaries of these criteria either in different countries or during different time periods, this can affect occurrence estimates without changing the fundamentals of the dementia syndrome itself.

Over the past few decades, the diagnostic criteria have indeed changed across the world in parallel with public awareness and perceptions. More people are now diagnosed with very early dementia, for example, though it may or may not progress into more severe forms. The introduction of biomarkers for diagnosis is likely to further expand prevalence by identifying large sections of populations at risk – and is already in its early stages. Such changes will affect different groups of people in different contexts in different ways, but basically we might be counting more people as having dementia due to the use of more inclusive diagnostic criteria.

Having said that, there might be more than careless use of research evidence at play. The worsening epidemic message also fits well with consumer psychology and the recent history of over-medicalization: fear, demand for a solution, and salvation. The world is looking for a silver bullet. Since the G8 summit of 2013, the hunt for “a dementia cure or disease-modifying therapy by 2025” has become a global target. We have seen major investment from public and private funding bodies alike, stimulating national and even global collaborations. Current research has focused on drug interventions and clinical trials, as well as relevant biomarkers including novel imaging for assumed brain pathology.

The progress to date has not been promising, but the reality is that health care and pharmaceutical companies are looking at large potential profits from future dementia interventions. It makes sense for them to play up the possibility of avoiding conditions associated with ageing, both now and in future. It would be particularly lucrative for them to be able to recommend specific medications for younger people who had been found to have a higher risk of developing dementia later in life. Such treatments could enjoy far wider demand than a specific targeted cure for the smaller group who are already developing the condition. 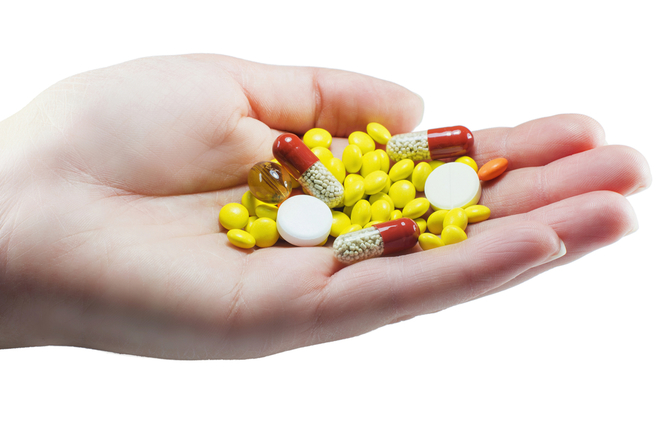 But if dementia prevalence is indeed stable or even declining, might past policies provide a better answer? Remember we are talking about a generation which experienced substantial post-war investments in education and socialized health care, and a partial reduction in social inequalities as a result.

If it has worked thus far, the same kind of approach might be the best way forward for the future. Adopting a drug-only approach is likely to lead to widening inequalities of access and problems with affordability, as we learned with HIV/AIDS, cancer and other diseases.

The current dementia prevention advice focuses on what people can do in terms of healthy behavior and lifestyle: exercise, diet and so forth. Yet our lifestyles and health are considerably influenced by factors in our wider social environment over which we have limited control. For the sake of future populations, this is why responsibility for dementia prevention should be seen as a matter for society and the world as a whole.